Yeomna : The Legend of Dongbaek

Yeomna : The Legend of Dongbaek
Developer
catnipstudio
Publisher
catnipstudio
Yeomna is a Metrovania 2D action platform game. Take on the role of the Half-Demon exorcist Dongbaek, and complete the cases requested by Yeomna though combat and adventure in this dream-like, mysterious Underworld.
All Reviews:
Mixed (34) - 44% of the 34 user reviews for this game are positive.
Release Date:
Developer:
catnipstudio
Publisher:
catnipstudio
Tags
Popular user-defined tags for this product:
Action Metroidvania Singleplayer 2D Story Rich Action-Adventure Indie Multiple Endings Female Protagonist
+
Reviews
All Reviews:
Mixed (44% of 34) All Time 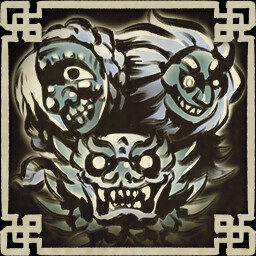 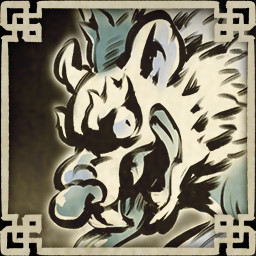 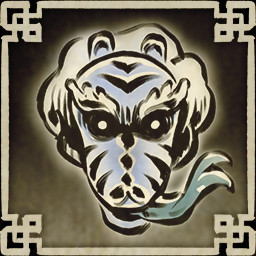 Will you be able to save a child from the dark schemes?

Ominous flames rise again in a once-peaceful world ruled by the Jade Emperor after the defeat of the Demon King.
As the exorcists fall against the minions of the Demon King, Dongbaek, a lesser exorcist,
is sent to the Seal Town by the order of Lord Yeomna.
Journey through the Demon-infested Underworld, defeat the Demons and collect ancient records to find the missing child and hidden truths.
Rebuild the ruined village and become a powerful exorcist.

All content related to the game is copyrighted by catnipstudio.