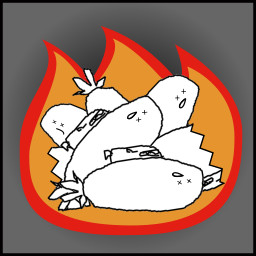 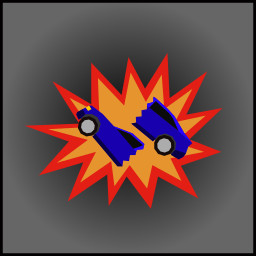 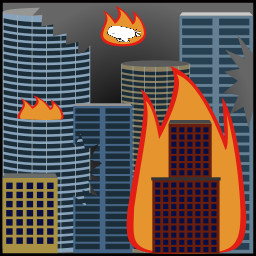 “We are a small group of indie devs, and we haven't yet been able to add all the features we want the game to have. However, we think that our current version is playable and fun, and we want to share it with the world. Early Access will let us engage with players to improve the gameplay that already exists, as well as refine our future development path. We plan to add much more content to the game over the next few months, especially procedural missions and a story mode”

“The game will be in Early Access until we finish adding all the major features the game needs to be a complete and highly replayable experience. This could take about a year.”

“We would like to add procedural missions and a story mode to the game. We would also like to add more types of enemies, more detail to the City scene, and more unique modifiers to change gameplay.”

“See the About This Game section for details on the current state of the game.”

“We expect the game will slightly increase in price as we add major new features.”

“We plan to listen to the game's community at every step. We plan to talk with individual users to hear their feedback and ideas. Any popular ideas will likely show up in future updates to the game.”
Read more
Notice: Requires a virtual reality headset. See the VR Support section for more info.
VR Only

Superfly is an open-world action sandbox game where you play as a superhero who can switch between eight different movement modes. Discover new forms of locomotion as you experiment with pairs of movement modes and explore the city any way you would like. Use each mode’s unique abilities to fight the army of robots invading the city.

Interact with the tens of thousands of vehicles and dynamic objects that bring life to the city. Play racing and combat missions to test your skills, and compete against other players through an online leaderboard. All objects and abilities are entirely based in the physics engine, leading to emergent gameplay limited only by your creativity.

Join our community on Discord to hear the latest updates and to give direct feedback to the developers, find the link on our website.

We are a small team of indie devs, publishing our first game. Meet our team: