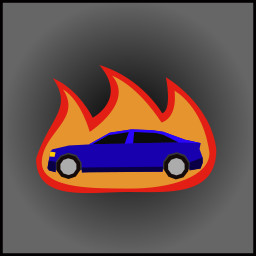 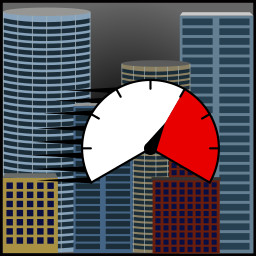 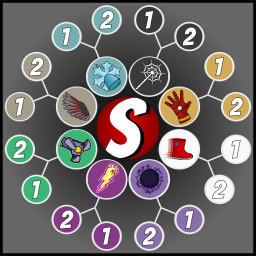 Superfly is an open-world action sandbox game where you play as a superhero who can switch between eight different movement modes. Discover new forms of locomotion as you experiment with pairs of movement modes and explore the city any way you would like. Use each mode’s unique abilities to fight the army of robots invading the city.

Interact with the tens of thousands of vehicles and dynamic objects that bring life to the city. Test your speed and dexterity in racing missions, and compete against other players through an online leaderboard. Fight bosses as tall as skyscrapers while you dodge their EMP and hacking attacks. Collect gears in the Story Mode to unlock even more unique sidegrades for your powers. All objects and abilities are entirely based in the physics engine, leading to emergent gameplay limited only by your creativity.

Superfly is developed by Loco Motion Devs, check out our website to learn more about the team and join our community on Discord, where you can see the latest updates and give direct feedback to the developers.