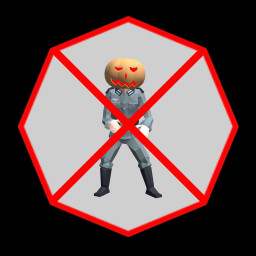 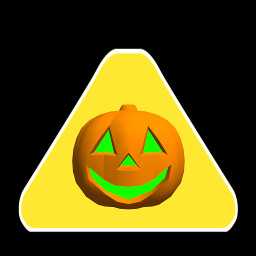 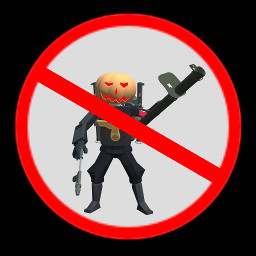 “Despite the fact that the game has not yet implemented everything planned, we want to open it for players. We hope the community will help make it better with us. We will take into account ideas and wishes, as well as consider the possibility of their implementation. We need your feedback and support to continue developing Ordeal.”

“Ordeal will be in early access until it becomes a full-fledged implementation of our idea. Development of the game is a difficult task, but we will try to cope with it as quickly as possible in order to bring the final product to the user.Approximate release year - 2022”

“The full version of the game will have a lot of missions for all countries that participated in World War II. We also plan to add multiplayer to the game at the exit of Early Access.”

“Three maps are available in Ordeal, including a test map where all the weapons are available.
The first map is the invasion of Poland. The second map is the Battle of Bir Hakeim. Third card - Operation Anthropoid”

“The price of the version available now has been reduced. After leaving Early Access, the cost of Ordeal will increase”

“The community is a vital part of our development process.
In the news of the game on Steam, we will regularly report on the development progress. You can write your opinion in the comments, or on the Steam forum. If you have a proposal to add or change anything in the game, write about it on the game forum on Steam, where we, as well as other players, can discuss the proposal and the possibility of its implementation. We appreciate the feedback from each player.”

Ordeal is a third-person shooter with a WWII setting and a Low Poly style. The game will be divided into companies - the USSR, America, Great Britain, France, Poland and Germany, each company has its own set of missions over the years, corresponding to the chronology of the events of World War II. The player will be able to take part in various events of the Second World War.