The Story of The Flood 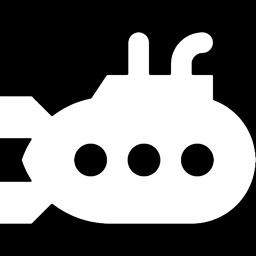 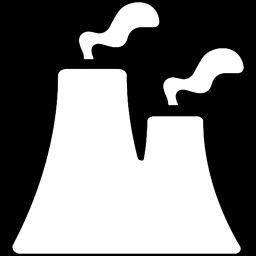 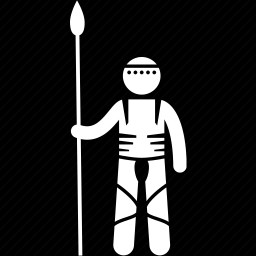 “The story of the flood involves user experience and sharing features, and we hope to collect enough user feedback to adjust this part of the feature before the official release”

“According to the initial plan, we expect to release the official version of the game within 5 months”

“we will improve and optimize our game base on the suggestions and comments given by the players after playing the Early Access. Especially in terms of user-produced content.”

“All the game process content has been basically completed, the next need to make content optimization and modification based on user feedback”

“The price will increase after the end of the EA. All players who purchased during Early Access can upgrade the game to full version for free.”

“We will earnestly listen to the community and understand their expectation and suggestions to our game, so that we can adjust our development plan in time.
If we are fortunate enough to gain a lot of support, we will actively consider interacting with the community through different medias.”
Read more

Buy The Story of The Flood

Gods decide to bring the flood of water upon the earth.
Salvage what you think is valuable and bring it back to base.
It's a psychological test in the apocalypse, and an interactive experiment in making choices.

Features
Over 17 alternate endings and Easter eggs are waiting to be dug out.

Every survivor will shape their own doomsday story.

Every end of the journey is a reflection on humanity.