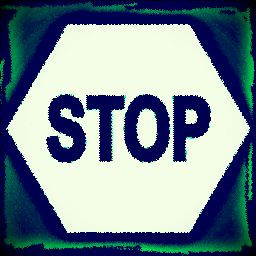 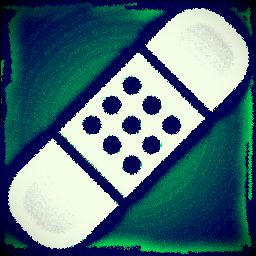 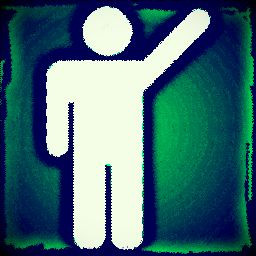 “The goal is to develop "Regain Earth: First Strike" and its upcoming features during "Early Access" with lots of community feedback.
With your amazing feedback from the start, Regain Earth can be one of the best games ever!

I want to dig deeply with you and the rest of the community to hear your amazing suggestions and feedback. I will read everything and try to align it with my own vision of the game.
You and the community can keep track of the game project and see plans, actual progress and the mistakes (bugs) I might make on the way to a great game!

"Early Access" allows me to work side by side with you and the rest of the community to create the most fun and exciting action co-op shooter possible by a solo game developer.”

“It also depends on feedback from the community and the great ideas that come out of it. It is currently planned to end the "closed beta" in summer 2021. Then Regain Earth will continue in public "Early Access" for a few months to bring "Regain Earth" to full release in the third quarter of 2021.
Be aware that even after "Early Access" I will keep adding new features (enemy types, weapons, maps) to the game and expanding the game content.”

“I currently have my hands full work to go to the "full version". We need more weapons, more types of enemies, a more exciting reward system and gameplay improvement.


Game performance and the network performance also will be improved.
Current plans can be found in the "Feature" game description list.
Game Updates will of course be made continuously during "Early Access". We expect to update the game on Steam at least every two weeks.”

“Please join us and help us develop a great Regain Earth: First Strike!

I will try to read everything and to align your great suggestions with my own vision of the game. When my time allows, I try to get into discussions and give feedback on your ideas. But keep in mind, this is (currently) a one-man indie game project and most of the time I'll have to invest in making and finish the game for you.

A Discord server is up and running. Join us on Discord and tell us your great suggestions and game feedback, or just ask for a demo (Steam Playtest) key.
You can also receive notification of important updates being released by subscribing to the newsletter on our website.”

Achieve the top of the leaderboard! Earn rewards to unlock new game features, new maps and a lot of Steam Achievements!
This is a Community-driven solo-gamedev project. Help shape the future of this game!

Stunning action awaits you and your friends in co-operative multiplayer! No long and boring storytelling, just jump right into the action with your friends and enjoy the entertaining and challenge co-op gameplay!

Our main goal is to offer our dear players an exciting, entertaining and not too complex shooter game. Just enjoy the fun gameplay.

Choose a map and try to survive and score as many points as you can, to get your name to the top of the leaderboard.
Fight waves of different types of mutants and robots, surviving each and every assault until the last one. Once you have beaten the last wave, teammates from your spaceship will support and protect you.
Collect scores over time to build up your skills, receive rewards and unlock new character classes. Also unlock new maps, new boss fights and higher difficulty levels for a never-ending Regain Earth gaming experience.

As an indie game studio we cannot provide AAA graphics, but we do deliver amazing A+ graphics and lots of great action scenes to your screen. Control your avatar, a futuristic soldier, in an awesome third-person perspective with lots of amazing effects that will blow your mind.

- More weapons and gadgets with significant differences by type

- At least 3 maps / levels with own settings, own theme, own leaderboard
- More great Boss fights!
- Unlock new character classes, weapon skins, character skins, new abilities & skills, weapon attachments, higher difficulty levels, new boss fights, more rounds per map and completely new maps
- There are tons of more ideas in our Discord server. Just join Discord and vote for your favorite upcoming feature that I should implement into the game next!

A Discord server is up and running. Join us on Discord and tell us your suggestions and game feedback, or just ask for a beta tester key if you want to support during the "closed beta".
You can also receive notification of important updates being released by subscribing to the newsletter on our website.