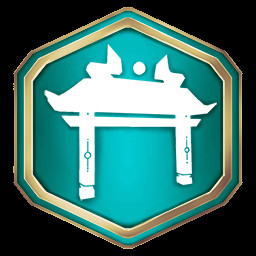 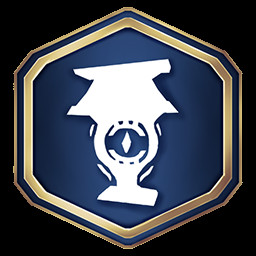 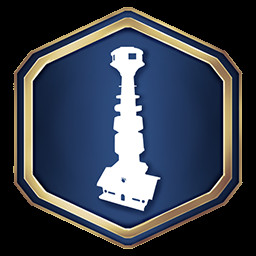 “We are a small indie studio with incredibly large ambitions of bringing a deep, feature-rich and satisfying MMO into VR. Since VR is still a relatively new platform with unique challenges, every step of our development journey the past few years has involved gaining invaluable feedback from our incredible community and experimenting with thoughts and ideas that they’ve contributed.

We feel that Early Access on Steam is a great way for us to continue that collaboration with our community. It not only gives players a chance to help shape the development of our game, but it also gives us a platform to explore ideas on to make Zenith the best VR MMO possible.”

“The early access period will be roughly a year based on our current roadmap.

Leaving early access signifies that we consider the initial “core experience” to be fully polished. However, we will continue developing Zenith for many years to come with a huge roadmap, and treating it as a live service title.”

“The full version of Zenith will have more polish, have at least one additional class, new spells, weapons and abilities. It will feature deeper and more fleshed out crafting systems, more classes, player housing, more avatar customization options, instanced dungeons, PVP, and more.”

“Currently, most core features of the game have been implemented with around 100 hours worth of content, 2 classes, 3 subclasses for each class, a massive open world that spans vast and diverse locations, crafting, a huge variety of quests, robust social features like guilds, parties, and friends.

We believe it's the largest world that's been built specifically for VR that's launched.

It’s already a game that thousands of players have fallen in love with and enjoyed.”

“We primarily use Discord, emails, our website and social media to engage with our community. We regularly send out surveys to gain valuable ideas and feedback about things that we are working on and spend a lot of time directly engaging in conversations with our community members. We also have open idea and suggestion channels in our Discord and a website that allows players to vote on ideas and helps prioritize what we work on next.

One thing that we try to do is to always keep our public roadmap updated with what we’ll be working on next and work with the community on how that is prioritized. We also work with select groups to test features before being released publicly, all the while gathering valuable feedback through surveys and discussions with them.”

Parry the cold steel of your enemy's blades, time your blows for ultimate efficiency, stagger your enemy, and execute devastating combos.

Zenith was built to be an infinite universe with countless players. Join parties and guilds as you fight epic world bosses, plunder the depths of exciting dungeons, and build a new life in the most fully realized online VR world ever constructed.

From relaxing ocean side towns to massive white cap mountain tops, every corner of Zenith has been built for immersion.