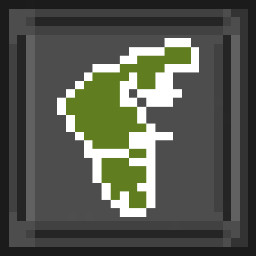 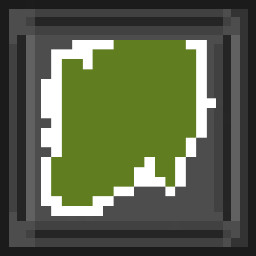 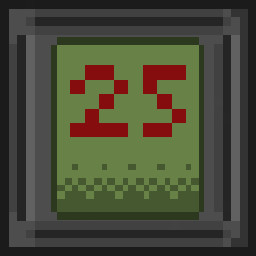 It is the dawn of World War 2 and you just joined the Royal Air Force!

Fly over Europe, and Northern Africa fighting against the enemy from above.
Shoot down enemy planes, or drop bombs on your targets in support of your fellow soldiers below.
Dodge gunfire from above and below; and time your attacks for the perfect hit.
Follow the main story in a gripping journey that spans the entirety of World War 2.
Upgrade and customize your plane to match your play style.

Can you defeat the enemy and win the war?