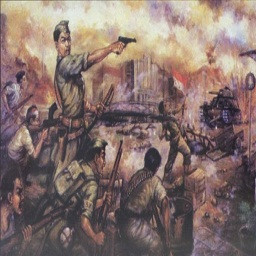 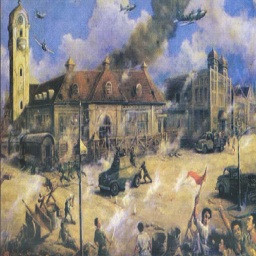 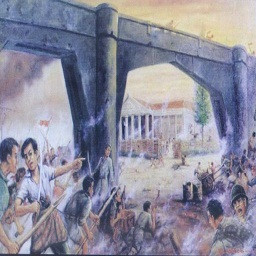 Surabaya Inferno is a real time strategy set in Indonesian revolution at Surabaya, centre of Indonesia resistance at that time from September to December 1945. This game depicting revolution among Indonesian against Imperial Japanese Army and Allies with high historical accuracy based on Sengkala's research with many source, especially primary source.

It offers experience commanding peoples against their enemy in Surabaya starting by consolidation against Imperial Japanese as "bersiap period " until fighting against Allies army in Surabaya who want punish the exterimist with full power.

Key features:
>Play as Indonesian (revolution side) and explore story of revolution either struggle against imperialist or the "dark side" of revolution.
>Control all unit types in Surabaya and fell experience from units in fighting
>Witness the historical events happen in Surabaya including war pictures depicted revolution in Surabaya by war veteran, M.Sochieb. 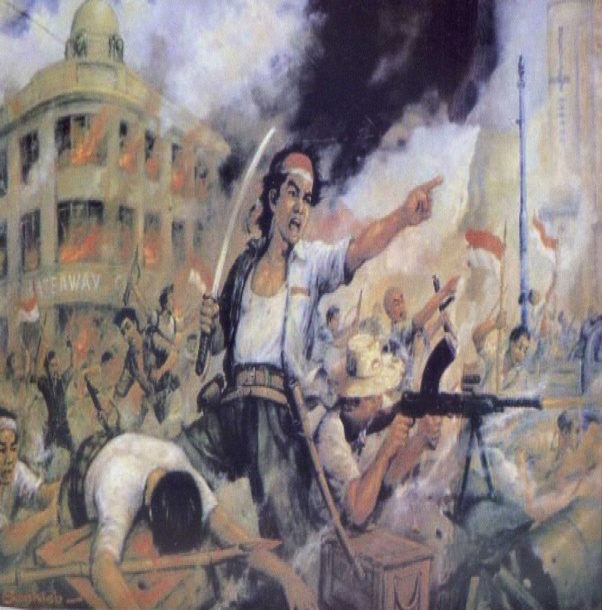 >Explore what happen in battle of Surabaya in two map versions
>Mobilizing mass peoples with ill-weapons in defending Surabaya against superior Allies power and try win the battle of Surabaya which impossible to win.
>Morale is important element in this game and you must manage Indonesian's morale in fighting.
>Enjoy the music in battle depicting spirit of Indonesian revolution in Surabaya composed by Raden Agung, the experienced Indonesian film composer

Note:
Since this game use many historical assets from war painting by Surabaya's veteran, M.Socheib, and leader of revolution in Surabaya, Sutomo', from total nett revenue share , 20% will share to veterans while 80% go to Sengkala but in November 2020, donation to veteran will increase about 25%-35%.