Mud and Blood
Developer
urbgames
Publisher
urbgames
Mud and Blood, the cult classic flash strategy game is back with a vengeance and this time you are on the offensive. This is a brutal real-time strategy game set in World War 2 where you command a small squad of soldiers against impossible odds in a procedural and unforgiving battlefield.
Recent Reviews:
Very Positive (18) - 94% of the 18 user reviews in the last 30 days are positive.
All Reviews:
Very Positive (251) - 90% of the 251 user reviews for this game are positive.
Release Date:
Developer:
urbgames
Publisher:
urbgames
Tags
Popular user-defined tags for this product:
Early Access Action RTS Real Time Tactics Difficult Sandbox RTS Strategy Top-Down World War II Procedural Generation Action Tactical Hand-drawn Military Class-Based Singleplayer Blood Indie Replay Value Adventure
+
Reviews
All Reviews:
Very Positive (90% of 251) All Time
Recent Reviews:
Very Positive (94% of 18) Recent 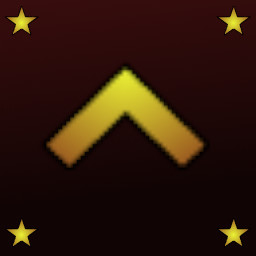 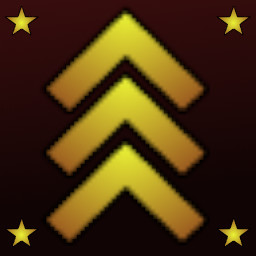 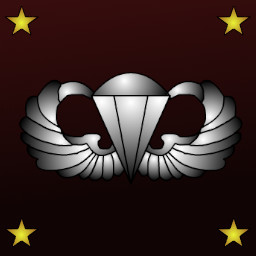 “Mud and blood titles have always been developed closely with the community. Mud and Blood steam is a product of 12 years of feedback and iterations with our most dedicated users. Continuing on this tradition, Mud and Blood steam edition is fortunate enough to have a very active and involved player base and wish to allow the fans of the series to take an active part in this project.”

“MNB will roughly be in early access for 12 months. At this point, the game is projected to have all its core elements and units implemented.”

“The plan for the end state of MNB steam is to add additional content in order to create a satisfactory emergent combat experience set in WW2. This involve the following:

“Currently, the game is quite playable and in a good state with the following:

“The price will not change when the game leaves Early Access.”

“Mud and Blood has made its mark by being a product of its community. Since the start of this project, our discord and forums are going full blast with amazing suggestions and ideas in order to make Mud and Blood the combat chaos simulator that we all wanted for years.”

The cult classic flash game is back with its own new engine, an evolved AI and a ton of new features.

Ready for some unfair brutality?

Experience World War 2 as a squad leader in an extensively random war game. MNB is all about testing your decision-making ability and your faculty to adapt in a scenario where no punches are pulled.

This is your show. Complete freedom over how you will conduct your operation with endless options ranging from different soldiers, weapons, buildings, and airstrikes…now get out there and fight with all you got.