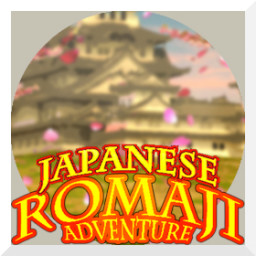 Check out the entire Angel Star Studios franchise on Steam

“...whoever is behind the concept and content – as in the educational side rather than the game, clearly is passionate about the themes, and it shows.”
Vulgar Knight