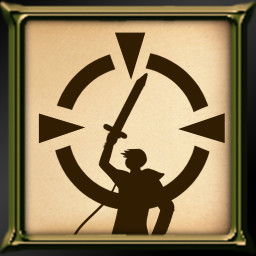 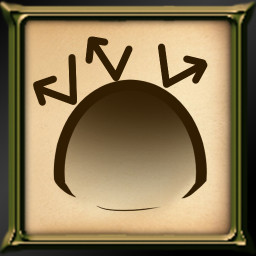 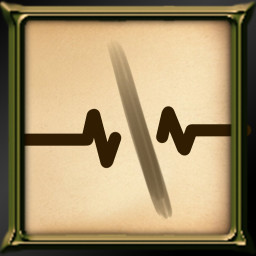 ‘The ensemble about loneliness.’
Inspired by classic SRPGs, "Monads" is a series that adds the charm of the story of colorful characters intertwining with their own views and worries to battle rules represented by tile-based turn-based battles.

This series is basically a 'Tactics' game. Among the various characters, You can find the effective combination for each stage environment, and the same character also have different powers depending on which abilities you choose within a certain constraint. In addition, there are various levels of difficulty, from 'Beginner' to 'Legend', to play games according to your preference. Anyone, ranging from users who want to appreciate the story without burden to strategy game enthusiasts who love special challenges, can play this.

There are three main characteristics that distinguish 'Monads' from other games that look similar.

Player will follow the path of the group divided into three groups.

Unlike the first part, in which each figure was in charge of a chapter, two conflicting characters per each groups are in charge of the narrative. However, it is the same that characters from different backgrounds, thoughts, and intentions influence each other and create a flow of events. We tried to give the expectations and joy of feeling the omniscient point of view of the performances of the characters struggling for the best he thought.