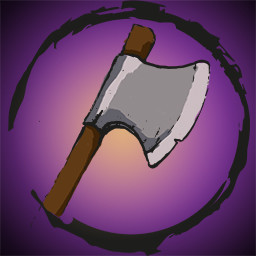 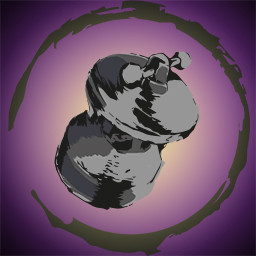 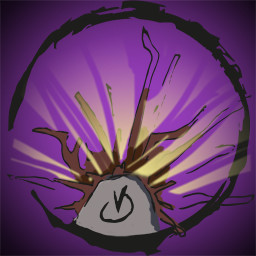 “A Wake Inn is splendid to look at, thanks to an art direction that we have rarely seen in virtual reality”
VR Italia

“It’s clear from the outset that VR Bros has carefully crafted A Wake Inn to tailor to VR gameplay mechanics, from the locomotion to the puzzles and even the storage”
VRFocus

A Wake Inn is a PC VR horror game with elements of action, storytelling, exploration and puzzles.
Explore gloomy passages on a wheelchair, with an immersive control system complying it's limitations and difficulties. You won't be alone - mysterious Doctor Finnegan, owner of the estate, will accompany you through your shortwave transmitter. On your way you'll find many other items - some useful to move forward, some that can give you a hint about this place and it's former inhabitants. The hotel is occupied by other dolls similar to you, but they have no friendly intentions - they're raging and deadly, so try to avoid them. Fight when there’s no other way around.

You wake up as a human sized doll in an abandoned, retro style hotel, where apparently something bad happened in the past. And strange machinery definitely had something to do with it - you're the one to find out what is your role in this history. Who you are? How did you find yourself in this creepy place? Remains left by former residents may be some clue - but can you link them, build a true picture of the past, and decide your own fate?