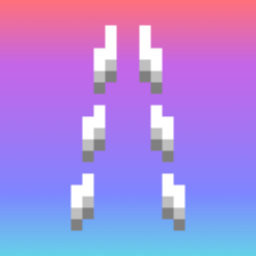 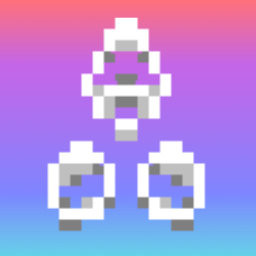 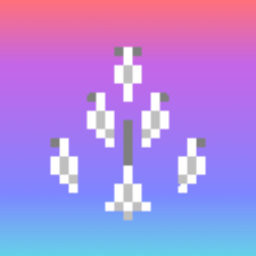 “Early Access will give Phaseshift the opportunity to develop from valuable feedback with a passionate community. I want to invoke all of the nostalgia from past combat racing titles with a new modern twist, and I need your help!

Since going public in April 2021, the quality of the game has vastly improved, only thanks to fantastic suggestions from the community. As a solo developer, I lack the people power and creative resources from more established and larger teams. The more voices and ideas, the better!

I believe the effectiveness of Early Access comes from constant developer/gamer communication - something I am keen to upkeep as I enter into this period. Currently average version release times are around every two weeks (including a Steam Community Update post) with updates in Discord weekly.”

“This all depends on you! Additional game modes, tracks and multiplayer are all planned to be added; how these take final form depend on insight and input from the community.

The plan is at least 6 months in Early Access - at most maybe a couple years. The intention is to keep adding content post full release too, as this is certainly a passion project.”

“The full version will contain:

At present you can expect:
”

“Yes, the price of the game will increase as more features are added. I want to make sure early adopters get the best value.”

“The Phaseshift Discord is the main community hub for all feedback and suggestions. This allows me to keep track of everything that has been suggested in each channel, and talk to people about their ideas in an organised way.

I'm also happy to receive thoughts and ideas through the Steam Community board, though I may not be as responsive.”

Cyberpunk styled combat racing inspired by all the amazing 90's and 00's racers! Featuring fast paced, frantic racing action with intense strategic combat across 12 tracks! Start your career in the single player Early Access league with 5 championships to test your skills in!

Change team liveries, colours, chassis, race numbers, wheels, loadout and more. Build relationships with fellow pilots and draft them on your team. Research abilities and technologies then set your loadouts before the event.

Loads of game modes to conquer! Races, team races, elimination and time trial events available from Early Access. A vast array of options are available to customise your own custom racing experience! Add obstacles, explosive barrels, allow no weapons, set respawn times and other modifiers for a unique experience!