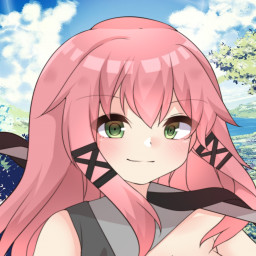 Aeloren Tactics is an SRPG reminiscent of old-school Fire Emblem games and the Falnarion Tactics series.

Play as a young bandit girl named Clairena who has a mysterious
past that forces her to struggle internally with both the people
she was raised with and the people she is hunting.

For generations it seemed that the Orgahta bandits have despised
the people of the Estelda Kingdom.

They have been looting, raiding and hating them
for as long as they have existed.

Their reasoning is simple; they feel outcast-ed and treated like
dirt simply because they are less fortunate.

The nobles of Estelda Kingdom lead lavish, comfortable
lifestyles and are seen as the beacon of light
in the world of Tetsyunia.

They are however, masking a deep dark secret that could change the
fate of the world forever upon many other evil things.

Find out in Aeloren Tactics.


-Multiple Chapters.
-Side Quests.
-Unlockable Characters.
-Nice Soundtrack.
-Several characters to pick and choose from and fight with.
-A story woven intricately across several maps.
-Several Items, Weapons, Armors to equip and utilize.