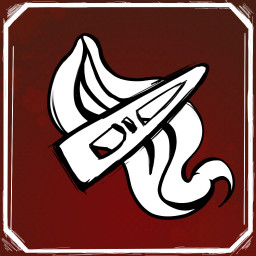 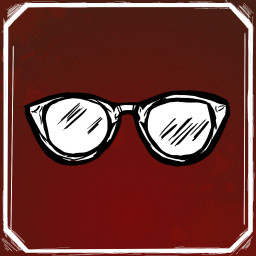 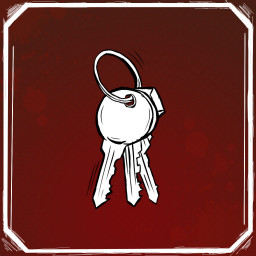 Perseverance: Part 3 is OUT!

The game contains sexual acts and images of great brutality.

The game may explore themes of suicide and lack of self-acceptance.

🔪 No rush – Discover the secrets of Grey Ville at your own pace.
🔪 We’re not in Kansas anymore - Immerse yourself in a gripping story full of twists and turns
🔪 More than the sum of its parts – Experience a bigger story in multiple installments
🔪 Make it your own - Use your choices to influence the plot and create your own version of Karen

Perseverance Part: 2 is the much-awaited second episode of the horror/ crime thriller visual novel inspired by stories like “Night of the Living Dead”, “28 Days Later”, “Blindness”, “Revivals” and most of all – “The Walking Dead”. The main goal of the series is to show the drama of individuals in the face of terrifying events.

Play as Karen, a calculated assassin on the hunt for a mysterious girl in the remote town of Grey Ville. As you inch closer to finding your target, you will become more and more entangled in the social network of the tight-knit small-town community and uncover the secrets held close to the chest by the locals. What started out as a simple ‘locate and retrieve’ will soon turn into a nightmare Karen cannot escape.

Will she be able to overcome her inner demons and survive?

The second part of the graphic novel Perseverance, tells the story of Karen Stamp. Covered in an aura of femme fatale understatements, Karen appears in the quiet Grey Ville on the eve of disturbing events that could change the idyllic countryside forever.

A cold agent, commissioned by a mysterious organization, confronts the demons of the past, both re-discovering her relationship with the former mentor and settling the failed mission. Although she tries with all her might to please her bosses, they treat her as a useful tool, nothing more.

Karen, an admirer of order, will be forced to face the chaos that will haunt a sleepy town. Fate will test her ability to establish relationships and the cold rules she has created to keep her loved ones away from herself in order not to hurt them.

The agent’s main motivation will be to look for the mysterious Jane, the girl who seems to be spreading the mysterious virus. A mysterious scientist will appear among the suspects. The owner of the local gas station, Bob, will play an important role. How will the fate of the characters turn out? Will Grey Ville be saved or exterminated?