The protagonist, Cyzki, moves to Belgrade, the capital of Serbia, four years after construction was suspended. He wanders into the abandoned Belgrade Metro. However, it is a hangout for people with abilities that have no time to spare.
Reviews
All Reviews:
Positive (28) - 92% of the 28 user reviews for this game are positive. (92% of 28) All Time
Release Date:
Developer:
Summertime
Publisher:
Summertime
Tags
Popular user-defined tags for this product:
Adventure 2D Pixel Graphics 1990's Retro Visual Novel Psychological Singleplayer Sexual Content Gore Violent Nudity
+

$8.99
Add to Cart
Bundle "ベオグラードメトロの子供たちゲーム本編＋OST" containing 2 items has been excluded based on your preferences

Sexual violence, drug and alcohol abuse.
All characters appearing in this game are over 18 years of age.

Have you ever seen the truth?
I haven't, at least not while I'm alive--

Over 140 stills (including animation) and over 280,000 words of text
Set in Belgrade, Serbia's capital city, Belgrade, the story is about the friction and depression of children and the battles between psychics.

In the year 20XX, reports come in of psychics appearing throughout the countryside of rural Serbia in the former Yugoslavia.
The government creates a law to punish those who use their powers. This seems to have kept the peace.

Cyzki, a boy who has moved to Belgrade, the capital of Serbia, has just run away from home.
Abandoned for four years after the construction was halted, he wanders into the abandoned Belgrade Metro.
However, it is a hangout for people with abilities who have no time to spare.

Due to the "hunt for Psychics" by the Golden Dawn Corporation, a large corporation that controls Belgrade, Psychics were placed in a difficult situation.

Furthermore, Cyzki meets Mariya, the daughter of Golden Dawn, and falls in love at first sight.
In an attempt to get close to her extreme male chauvinist ideology, he ends up dressing as a woman in order to get close to her.
As he pursues the mystery of the psychic, the more deeply he gets into her, the more ambitious our hero becomes. 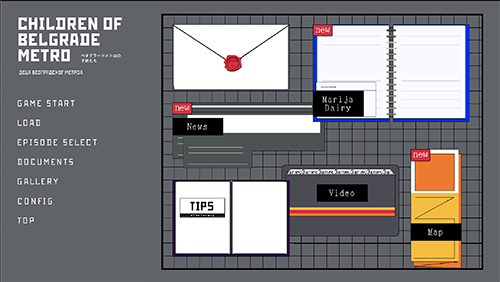 As you read through the episodes, materials related to the game will be unlocked.
Decipher the materials and try to find the truth. 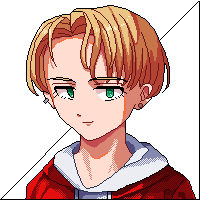 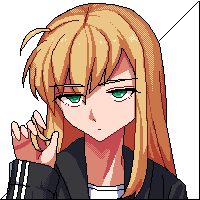 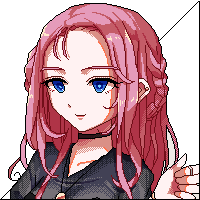 Mariya Obrenovići
Main heroine. Golden Dawn owned by her mother. Pretty as an angel and kind to everyone. She dislikes man. 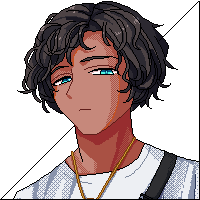 Dejan Aleksić
A Psychic. He works with Shizuki to find the revenge of his father. He dislikes women. 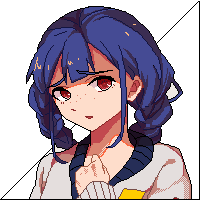