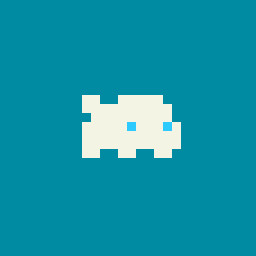 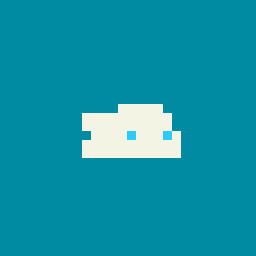 “Would’st thou prefer to have but slumber’d,
thou hast the right to believe it so...”

When Chihiro, an ordinary high school student, goes to the hospital for an examination, he is ferried to Eden -- a mysterious land that knows no suffering. On the surface, Eden is peaceful and calm, but everything changes when he meets a mysterious man named Yoru…

“Haru to Shura” is a lo-fi, pixel-based 2D fable about two young men in a dreamlike, gloomy world that hides a bittersweet secret. Explore the village as Chihiro, chat with the eccentric villagers, obtain items, progress the story through cozy, casual adventure gameplay, and uncover the truth at the heart of the peaceful, moonlit winterland of Eden.


Features:
・A mysterious and poetic tale.
・Freedom of interpretation - We invite players to step into the silent protagonist’s shoes and imagine his words throughout his adventure.
・A picturesque, melancholy pixel-art world to explore.
・3-4 hours of casual adventure-style gameplay.
・Multiple endings based on your choices within the game.
・A chiptune soundtrack filled with foreboding and disquiet.
・A cute dog...thing! **

Violence, Blood, Suicide, Depictions of murder as well as the death of a dog...thing.

Permission！:
・Let' play videos:To create free or ad-supported videos captured or streamed.
Be sure to add a link to the Steam community when using the Demo version.
・Posts:To post screenshots, movies, fan fiction of game on social media (and avoid spoiling others).

Forbidden！:
・Use the music on its own, like a music video, compilation video of songs, playlists etc is strictly forbidden.