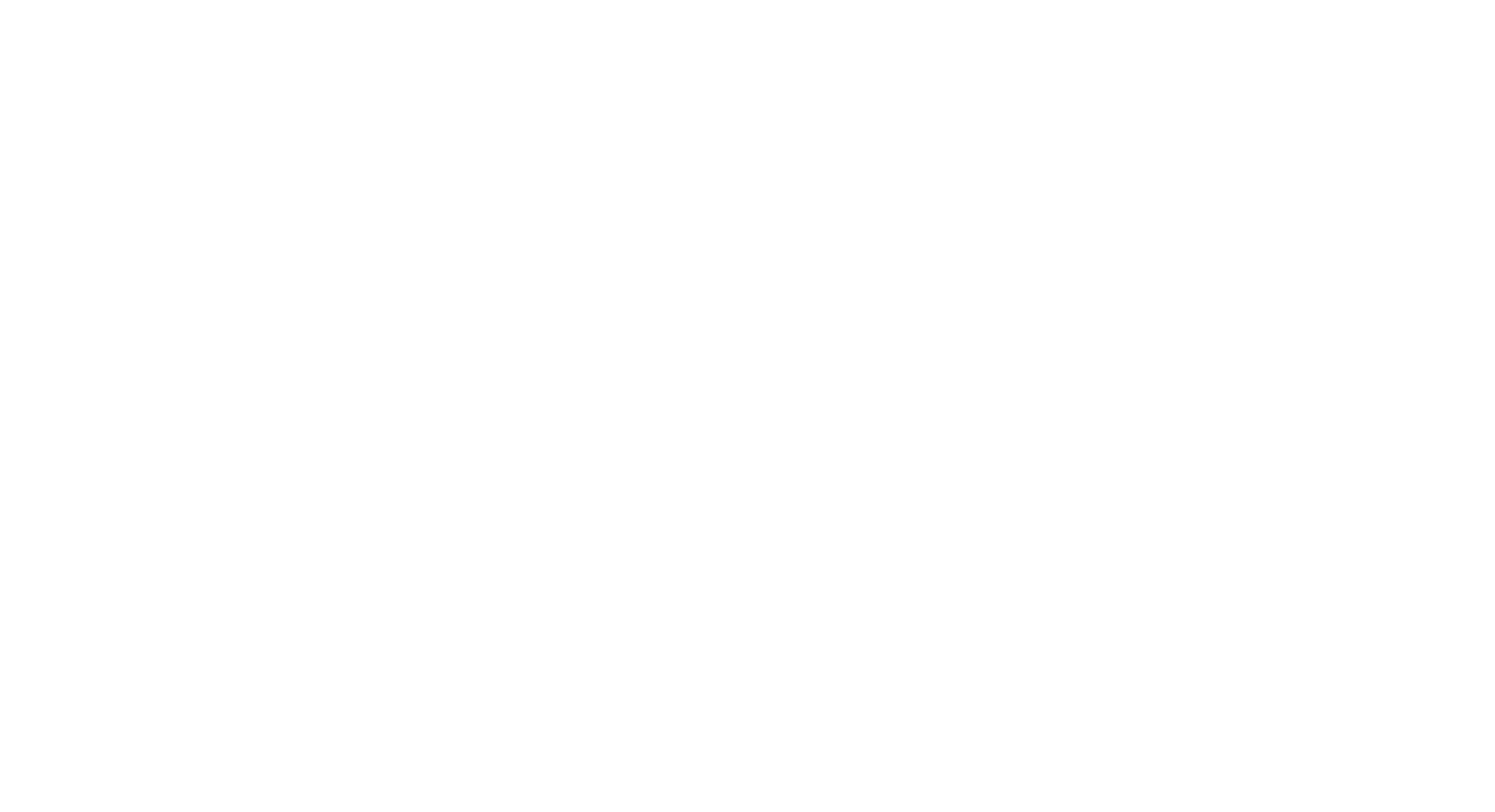 Project Senko is a hack and slash game where you will have to use your mobility, your bat, your abilities and the environment to defeat hordes of enemies.

You play as Senko, a guy with superhuman abilities needed to end the alien invasion sullying a post-apocalyptic world. His set of skills are based on knowledge on combat techniques also called C.O.M.B.O.S, which will come very handy with the enemies.

Senko will have to make his way through an abandoned city full of different type of aliens and end each one of them upon reaching the core of the city, in which the final boss is waiting. Learn your abilities well in order to defeat the last of the invader’s scum in an epic final battle and free the city from it’s claws.

The game was developed by 4th Year students at DigiPen Institute of Technology Europe - Bilbao.