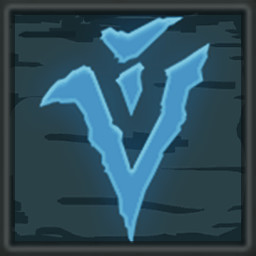 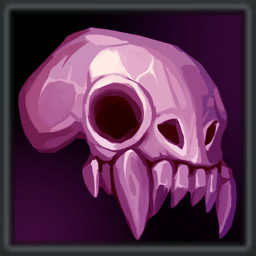 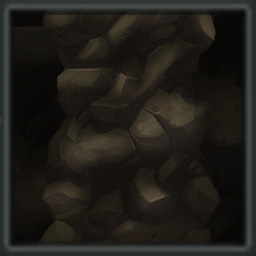 “I decided to offer Early Access as an opportunity to test the balance of the gameplay and its functionality on a larger scale than my current limited playtesting. This will give me a large volume of valuable feedback to help improve the game as it develops.”

“Full release is anticipated for late 2022”

“In the final version of the game, I’m planning to add two new biomes (Hell and Paradise) with 24 new scene to discover. full of battles, puzzles, ruins, and treasures.
﻿
You will encounter 25 new creatures, including 7 new bosses, each with their own combat techniques.
﻿
2 new heroes will complete your panel of heroes, a warlock and a huntress, with their added abilities bringing an additional 100 cards to complete your set.
﻿
Graphically, I am also planning to update the appearances of the current heroes, creatures, and some of the locations already present, as well as improving the combat special effects in order to add a more dynamic experience to the fights.”

“At the beginning of Early Access, it will be possible to play with the warrior and the witch, each with about 50 specialized cards of their own.

There will be 20 creatures waiting for you, spread over 2 biomes (including 20 locations), and it will already be possible to complete your adventure by fighting the Guardian of the Portal of Hell.

With over 15 of the runes you can forge on your cards available, you will have more than enough to start customizing your deck and refining your play style.”

“The price of the game will increase slightly upon its final release.”

“The community is welcome to join my public Discord server to help brainstorm new ideas and provide feedback on upcoming cards.

In this server, there are dedicated areas to report bugs and follow the development progress of Mysteries Of Darkness.

Being the only one currently involved in imagining and testing the decks, I am looking forward to your feedback and suggestions.”

A roguelike single-player card game where you battle fierce creatures in turn-based combat.
Win battles to improve your cards, and build a powerful deck capable of defeating the demon that opened the portal to hell.

• On your treacherous journey to the portal, you will discover ruins that may hide secret treasure chests. Beware: some contain hidden runes, but there are traps lurking to snag any would-be treasure hunters.
﻿
• Collect powerful runes! Forge different runes onto your cards to customize and strengthen your deck to suit your personal play style.
﻿
• Unlock more cards as you battle your way through your adventure! Exchange your experience points to choose the cards you want and improve your deck.
﻿
• Choose your champion! In the current version of the alpha, choose between our two heroes (more to come):
﻿
Valkirian-The Warrior :
This stoic defender uses protection cards to shield him from enemy attacks before dealing strong blows of his own. He can inflict bleeding damage which allows him to do damage through the armor of his enemies. An ideal class for beginners
﻿
Elwin-The Witch :
This spell-slinging sorceress harnesses the power of the four elements to overcome her enemies. Although she has less defense than the warrior, the witch has many spells in her arsenal to disable and weaken enemies to shift the tides of battle in her favor. Due to the large variety of spells at her disposal, the witch is recommended to more experienced players.
﻿
Will you survive?