Find your way in Troupe! An adventure plaforming game inside a castle filled with traps and evil beings. Explore the secrets of the castle while searching for your not-so-fond-of troupe and realize that happiness is not always so simple, even if you're officially a clown.
All Reviews:
Positive (15) - 100% of the 15 user reviews for this game are positive.
Release Date:
Developer:
Spiral Digit
Publisher:
Spiral Digit
Tags
Popular user-defined tags for this product:
Metroidvania Hand-drawn Dungeon Crawler Platformer Cartoony Side Scroller Action-Adventure 2D Platformer PvE Difficult Adventure Action Character Action Game Singleplayer Swordplay Funny Lore-Rich Controller Colorful Fantasy
+ 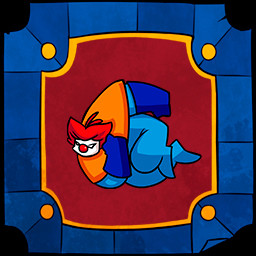 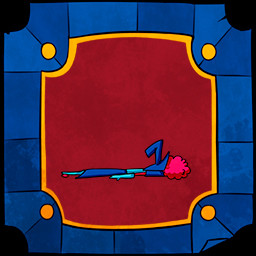 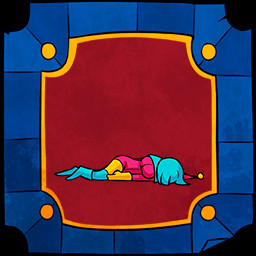 Troupe is a 2D platform adventure game, idealized during a game jam, and takes the classic formula in which the player controls a clown and tries to get out of a haunted castle. For several members of the developing team of Spiral Digit Studio that was their first time ever working on designing and developing a whole game.

Conceived as an exploration-driven game, the player initially wandered around the castle alone, and later, gained a whole troupe of companions. In addition to just wanting to leave the castle, the player now aims to rescue his co-workers.

Despite the inspiration in 2D platform games, the player is not limited to linear pathways or where to start the game, having complete freedom to decide which order to take and rescue his team, gaining new abilities as the game progresses.

The game's art, music and plot are inspired by circus culture and medieval fantasy aesthetics. Come and discover the journey of this clown who is fated to battle this way to save his colleagues and in the process discover truths about himself.

Troupe is set in a fictional medieval universe and a cast of five characters, each with their own story, goals and abilities. And the castle where the entire game takes place is divided into three sections, each with specific characteristics and challenges.