Dragons, magic, fairies, and all that stuff just overused recently...
Do you want to visit the old USSR rather than some boring, flogged to death, fantasy theme? it's much more interesting going further in will lead to some espionage and other interesting topics.

The sudden disappearance of the girlfriend of the protagonist makes him go to look for her at the territory of the former USSR. There he begins his investigation. The hero will have to deal with local culture and life, previously known to him only from some television programs in the past. Searches lead him to unexpected locations and sometimes face real danger. Where does his investigation will lead? Can he find his sweetheart? Partly it depends only on You because the game has several options to make a choice, plus you can enjoy the original bonus chapter to dive in the spirit of this epoche. And the excellent graphics and atmospheric soundtracks will plunge you into the gaming atmosphere like into the movie. It was an actual human story.

Deja Vu is a hidden object adventure game, but the game doesn't follow the same formula usually used for Hidden Object Adventure games: take the same game format and copy & paste it from one game to the next, change the graphics and the plot, but the Hidden Objects scenes & Mini-Games are in the same places and in the same order in every game. You are following the same familiar paths and doing the same familiar steps to get from point A to B because it IS the same formula. But this game won’t give you DEJA VU about such formula anymore, this is a REAL adventure! Exceptional graphics, color, sound, excellent music. There is a good journal after you visit some places there is a wealth of information about the place you have been in your notebook is a great way to learn about what it was during the cold war and in days past.
This game is a Collector Edition with Concept Art, Music, a Bonus Chapter, 30 collectible Matryoshka dolls, a ton of Achievements, enjoyable mini-games, and multi-layered Hidden Object Scenes, cartoon recap and chapter preview, drawn a la comic strip genre, running down each side of the game window. The is an endless bonus chapter with simulators of real slot machines of those times. There are 3 Modes of Difficulty-Casual, Advanced & Expert, but it allows you to select a Custom mode to adjust the amount of Hint & Skip times 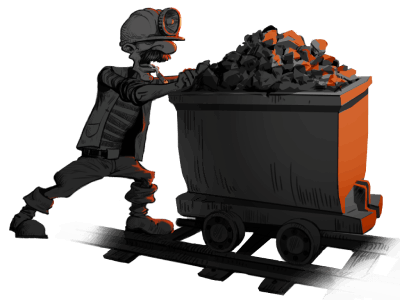