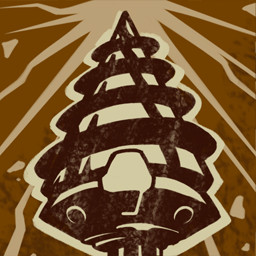 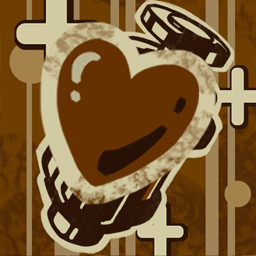 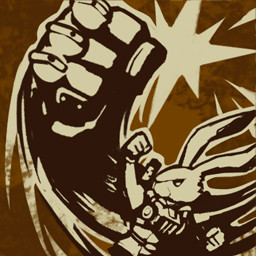 “F.I.S.T.: Forged In Shadow Torch is a gorgeous Metroidvania that tells a much better story than any anthropomorphic narrative has a right to tell. It's emotional and engaging during each scene brought together with challenging moments of action and puzzle-platforming. This game respects your time, but some moments can drag on due to limited fast travel and some confusing objectives. Who cares though, you're a rabbit with a robotic fist attached to your back; how cool is that!?”
9 – Noixy Pixel

“F.I.S.T. offers another fine example of an exploration-focused side-scroller, and fans of the genre will find plenty to love. What it lacks in innovation, it makes up for by executing familiar ideas at a high level and dropping them into an alluring world. Developer TiGames has pulled a nice surprise out of its hat.”
8.5 – Game Informer

“F.I.S.T: Forged in Shadow Torch's exciting, brutal combat, and rewarding exploration set it apart from many of its genre-mates, and make it utterly worth your time.”
8.5 – GodisaGeek

Six years ago, the Machine Legion invaded and colonized the Torch City, which was originally inhabited by animals. Rayton, the former soldier in the resistance war, has been living in seclusion since then. After his friend is forcibly arrested, Rayton reclaims his mechanical fist and steps to his journey fighting back. And he never expects that he has been involved in a bigger scheme between the mafia, the rebellion, and the legion.

Exploring the Metroidvania game world with a dozen of areas with distinguishing vision themes and level designs. Earning the rewards by conquering the challenges of combats, puzzles and platformers in countless chambers, tunnels and shortcuts.
Interconnected and automatically loading game map makes the detailed Torch City more convincing and beautiful.

Mastering the Fist, the Drill and the Whip, depending on the situation of the battlefield, switch your advantages between the long hits, the high damage and the wide range, taking every enemy standing in front of you down.
Dozens of enemies wielding their unique weapons challenge you with exquisite cooperation tactics, and various bosses with totally different combat patterns provides you never repeated experience.

The combining of the dieselpunk aesthetics and the oriental-style architecture constructs the core visual style of Torch City, exposing the world with the intense conflict between the furry animals and the mechanical army from their appearance to the nature.
Powered by Unreal Engine 4 with physically based rendering and extremely detailed textures, presenting a gorgeous 3D visual performance and pushing the genre to a whole new level.