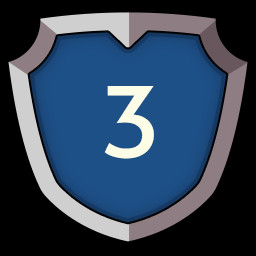 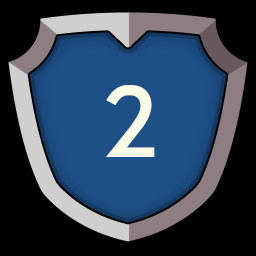 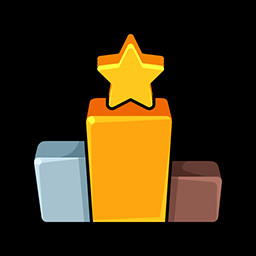 “I've been developing this game in my free time over the last few months and I've decided that it was time to start the process of getting the game into the hands of players who could provide early feedback on currently implemented content.”

“The amount of time this game will stay in Early Access depends partially on community feedback. I've been working on this concept over the last few months in my spare time after my full-time job.

At the current pace of development, I expect the game to stay in early access for around twelve months. If there is enough community interest around the launch of this Early Access version I will try to dedicate as much time as possible towards development.”

“As development continues the variety of available maps, monsters, upgrades, and talents will all be expanded upon.

The majority of current and future content will be polished and adjusted for ease of use.

“The current version has the core gameplay loop implemented. The gameplay is functional albeit lacking polish. You can play through the first 5 maps of the initial campaign on two different difficulties. There are multiple upgrade paths available for each buildable tower, and a talent tree system for customizing your strategy.

Only around half of the planned content/features are currently implemented. Each update should bring more content and features.”

“As this game is my first Early Access release I expect there to be unforeseen bugs and glitches at launch due to the wide variety of consumer hardware. Because of this, the initial launch price is going to be set at a rather low cost. Early adopters will benefit from this lower barrier to entry.

As the game matures I plan to gradually raise the price as new content and features are implemented.”

“The priority of new features, mechanics, accessibility options, and bug fixes will be driven by community input. If there is enough community response for something I will try my best to implement it.

The community is encouraged to make suggestions and discuss other topics via the Steam community or discussion boards.”

WARNING: This game does NOT support Windows Mixed Reality Headsets with Original Controllers. It DOES have support for the HP Reverb G2 controllers. If you own the original headset and buy the game you will need to create your own Input Bindings for the controller. A guide can be found pinned in the Steam Community Discussions.
Link to pinned thread with a list of supported Headsets & Controllers.

Uphold The Realm is a tower defense game that leverages VR to provide a uniquely immersive experience. Take all of your standard tower defense tropes and mix in the ability to experience it all in First-Person. Take command of your wargames style campaign map to interact with levels and manage towers. When your ready - Shrink down onto the table and use your archery skills to defend against the oncoming hordes. Inspired by Sanctum and KingdomRush.

Link: Guide for game modding tools can be found here.