Play games, create games. HEDE Game Engine - this is a set of tools that allows you to create small simple games and share them with other players on the incentive, we can also publish your game if it turns out to be interesting, and you get a percentage of sales.
Reviews
All Reviews:
1 user reviews - Need more user reviews to generate a score () All Time
Release Date:
Developer:
hede
Publisher:
hede
Tags
Popular user-defined tags for this product:
Early Access Action Roguelike Programming Education Heist 2D Platformer 2D Fighter Roguelite Casual Exploration Sandbox Open World PvE Platformer Experimental Arcade Roguelike RPG Strategy Economy
+

“We want to show our players game main features during Early Access. Our goal is to see if the game concept is interesting to the players and then we'll understand how to develop it further and what contents to add.”

“In the full version, we plan to add more contents, such as a wider range of mechanics available for the player, customizations, PvP mode, improved game controller (if necessary), to add achievements and leaderboard, localizations to different languages, add gamepad controls, and improve performance.”

“It's a game engine type where you can give place to your imagination. You can create a variety of 2D games from available sprites. You can use the mouse and keyboard to create your games. You can also share your creations and let your friends play them.”

“We're thinking of raising slightly the price of the game when it leaves Early Access as the full version is going to include more contents.”

“We would like to receive players' feedback on Steam in the Steam Discussion board or as Reviews to make necessary improvements to the game as well as follow discussions created by our players and create discussions and announcements to increase players' interest in the game.”
Read more

HEDE Game Engine - this is a set of tools that allows you to create small simple games and share them with other players on the incentive, we can also publish your game if it turns out to be interesting, and you get a percentage of sales.

At the moment, you can create simple platformers in which any sprite can be a hero who jumps and controls WASD, moves around the map you draw, collecting coins and reach the finish line.

We are currently working on expanding the number of tools.

The main game features:
- a game engine type where you can give place to your imagination;
- create a variety of 2D games from available sprites;
- use the mouse and keyboard to create;
- share your creations;
- and let your friends play them. 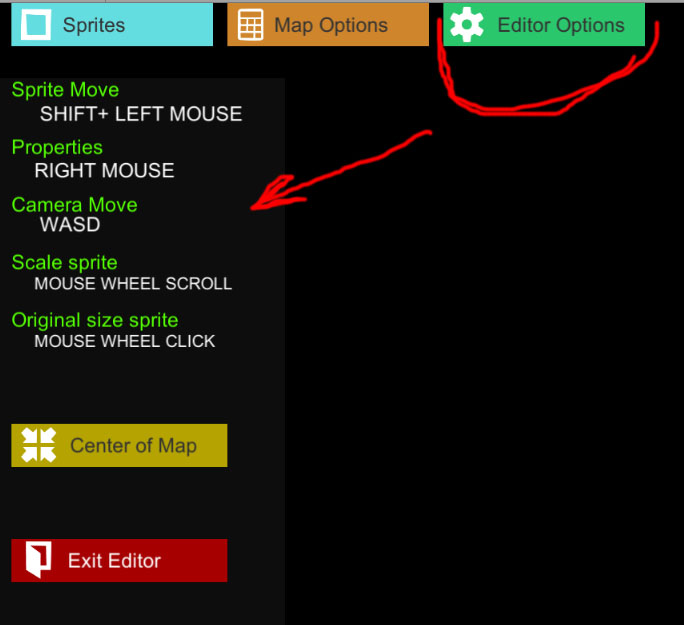 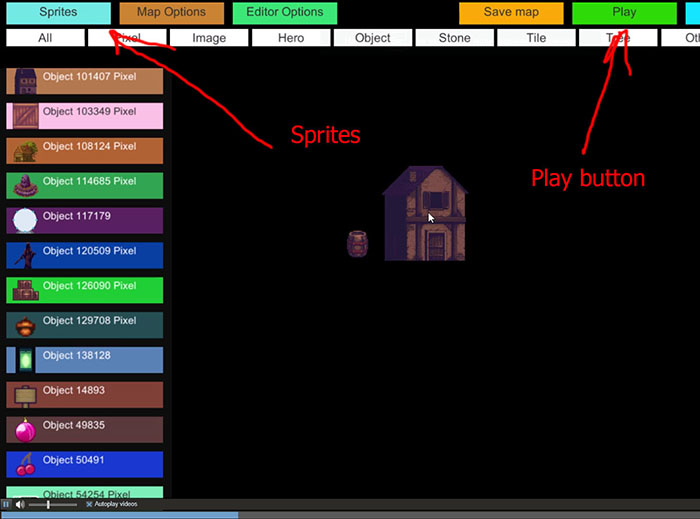 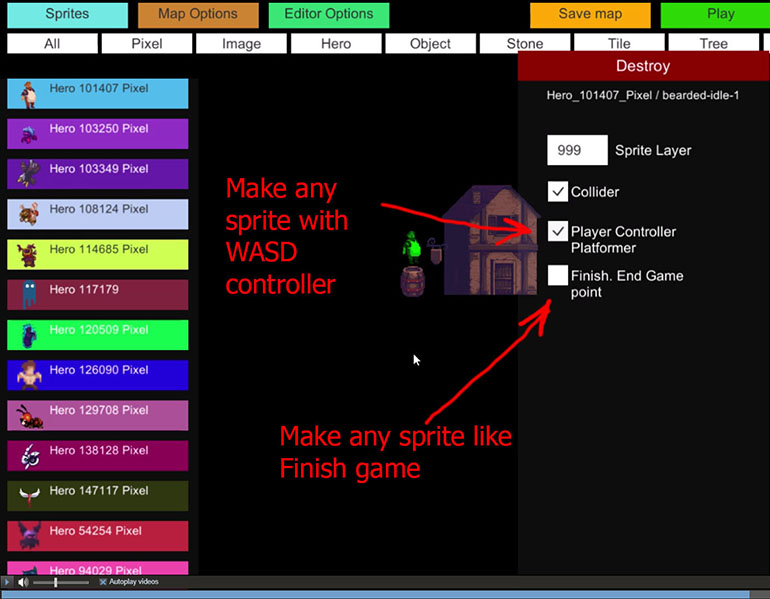