Become President in this hilarious Punch-Out-inspired political sim where all laws have been replaced with boxing! Each opponent has unique tactics and special moves to test your skill and strategy on your way to the White House! Form your own third party and hit the campaign trail. Literally.
Reviews
All Reviews:
Positive (12) - 83% of the 12 user reviews for this game are positive. (83% of 12) All Time
Developer :
ExceptioNULL Games
Publisher :
ExceptioNULL Games
User Tags
Popular user-defined tags for this product:
Retro Funny Fighting Political Sim Satire Story Rich Hand-drawn Old School Comedy Post-apocalyptic Singleplayer Indie Action Character Customization Boxing Arcade Cartoony Sports Parody Difficult
+ 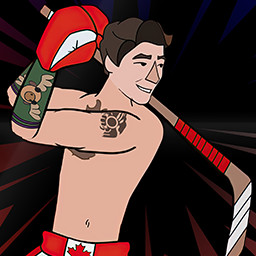 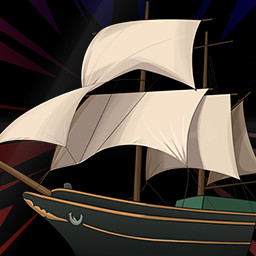 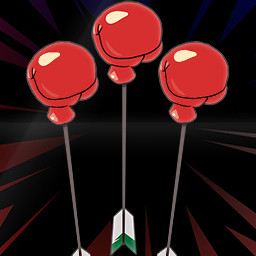