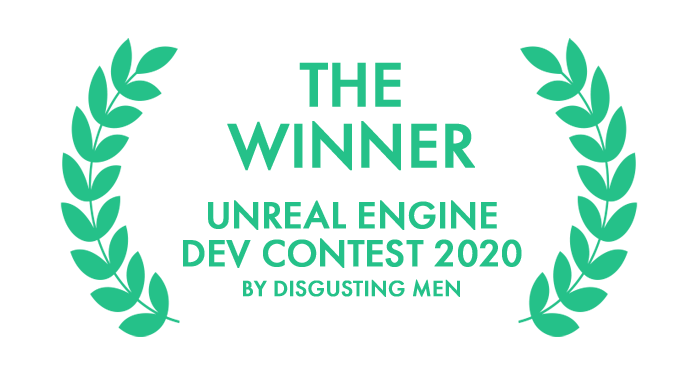 Heretic's Lot is an unusual combination of several game genres. It is a puzzle game mixed with roguelike elements.

Once upon a time you were the most famous knight in the kingdom. But then you accomplished what the Order forbade to speak about in fear of the death penalty. Now your destiny is to atone for your sins in the service of the Order or perish at the hands of the executioner. Go to the Hillford and find out what infects the local lands.