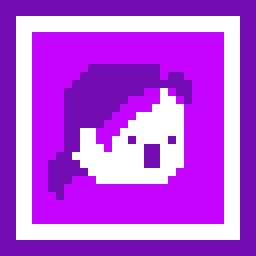 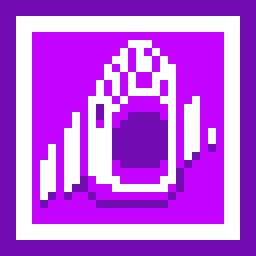 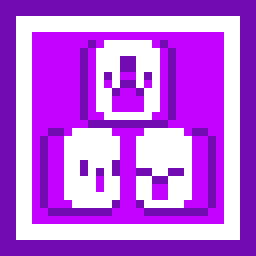 Cannibal Crossing is an over the top action-survival game where you must explore a randomly generated town while scavenging, building a base, fighting hordes of deadly foes, and searching for a way to escape! Along the way, you'll encounter bandits, cannibals and beasts (mostly cannibals) – as well as other survivors. Face increasingly large swarms of enemies as you add to and improve your arsenal of weapons.