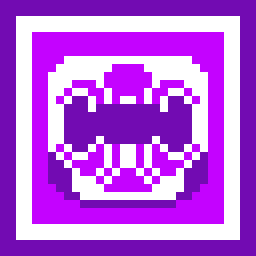 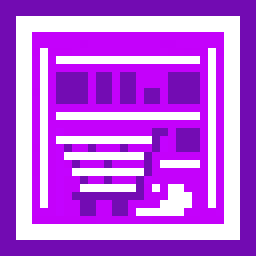 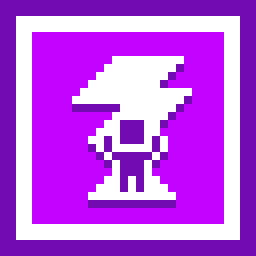 “We want to test the game with a larger group of players. As a small team, we especially need help testing both the online multiplayer and open world components. Feedback from more people as we work on balancing and content would also be very valuable to us. It's easier to make tweaks and changes early and with live feedback, rather than going back later. Finally, we are also very used to listening to player feedback and putting in fan suggestions, such as what we did for Death Road to Canada updates, and this was very motivating for us.”

“At this point with the recent March update, we've hit our below goals and are mostly responding to player feedback and doing final polish before the 1.0 launch! We're looking at a launch timeframe of somewhere between 1-2 months now.”

“UPDATE: We've currently hit most of our goals below, with way more things added than below in terms of content, polish, and overhauls! 1.0 launch is very close.

The EA version will be pretty far along at launch in terms of features, so the plan is to focus mostly on getting online multiplayer to run smoothly. As we do this, we are going to work on further content, polish, and balancing for the full version. Here are our plans for content additions, though they could change if we decide to focus more on certain things.

“Online co-op is in with the Horde Defense mode, all the Open World modes are in and working. We've hit our goals, and are spending the last time of Early Access before 1.0 launch working on polish, fixes, and responding to player feedback and suggestions!”

“The price will increase over the course of Early Access, with a final price for 1.0 launch.”

“We will ask for feedback a lot on a Discord (linked to on the game title screen) where you can easily reach us, and we will also be checking the Steam community forums for feedback. Like we've done with previous games, we will be very involved with the community during development, both before and after launch.”
Read more

Cannibal Crossing is an over the top action-survival game where you must explore a randomly generated town while scavenging, building a base, fighting hordes of deadly foes, and searching for a way to escape! Along the way, you'll encounter bandits, cannibals and beasts (mostly cannibals) – as well as other survivors. Face increasingly large swarms of enemies as you add to and improve your arsenal of weapons.