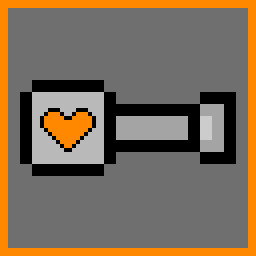 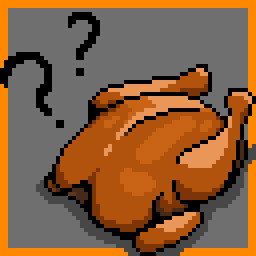 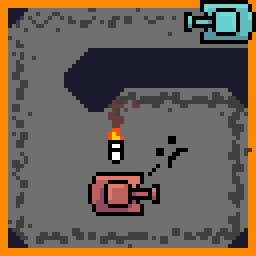 “The core mechanics are in place but there's still some jank to be polished and additional content to be made.”

“The plan is to stay in early access for about three months.”

“The full version will include Steam features, more enemies, structures, rooms, and abilities, and some new mechanics such as fire propagation and puzzle rooms to bring more variability to gameplay.”

“Playable from start to finish. Some actions and events are lacking context, or effects, or sound. There is currently no integration with Steam features like achievements or leaderboards.”

“There are no plans to change the price after Early Access.”

“The community will be a great source of ongoing feedback through the Steam forums and Discord. Everyone has access to the level editor and we're excited to see what they make.”
Read more

Tanklike will put up to four players through the unforgiving gauntlet of tank on tank action.

Ricochet shots to maximize uplikes as you careen your tank delicately through over a hundred arenas. With victory comes the opportunity to upgrade stats or improve your arsenal with new abilities.

Every room in the ever-changing dungeon was crafted using the in-game level editor that allows for easy building and testing.