Breakout Planet
Developer
MavTech
Publisher
MavTech
It is the future; aliens came to earth and won the war in a matter of minutes. Unable to stand up to the alien technology, humanity has become enslaved. A ship transporting prisoners has crashed landed, fortunately you are the only survivor and have a chance of escape. Will you be able to break out?
All Reviews:
1 user reviews - Need more user reviews to generate a score
Release Date:
Developer:
MavTech
Publisher:
MavTech
Tags
Popular user-defined tags for this product:
Action Indie Casual Adventure Strategy Early Access Stealth Sci-fi Cyberpunk Female Protagonist
+
Reviews
All Reviews:
1 user reviews () All Time 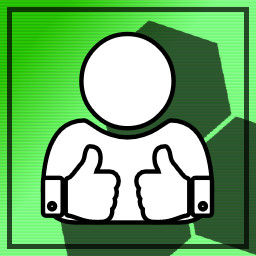 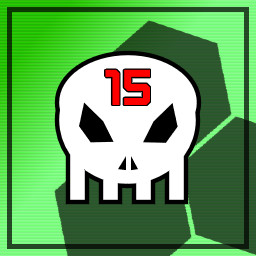 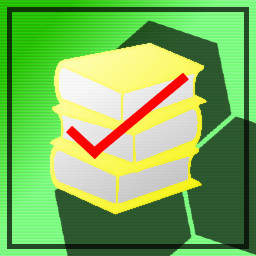 “As this game was made initially for a solo University project with less than 3 months to develop, Breakout Planet is lacking the content which I want to add to make it complete in my eyes. In order to create the game I dream of I will need the help of the community to provide crucial feedback, having the game listed as early access enables us to achieve this”

“Sometime in 2021 the game should be within a stable enough state to come out of early access. Currently there is no exact date however, depending on player feedback I may add some extra features into the game which could set development back further.”

The game can be complete within one hour, this is an average that I have come up with due to current play testers feedback. However, the pool is very small so this could be a different time for you.

The game is decently optimised and gives players the opportunity to change graphics settings as well as audio settings to their own preferences.”

“The price is not expected to change once Early Access is complete.”

“Improvement cannot be made by one person alone. Seeking your feedback will be crucial to improving the game and finding the nasty bugs that may be lurking deep within. Comments can be made anonymously however to achieve the best results, videos and images will provide more clarity on the identification of issues.”
Read more

What is Breakout Planet?

Breakout Planet is a sci-fi story driven stealth based game where you will encounter many different enemies who will require you to plan and strategize before making a move. But don’t take too long! You are working against the clock as your only hopes of getting of the planet will be leaving before you know it!
Luckily you will have an arsenal of abilities which you will use to sneak past the enemies or take them out. It is your choice, as is the route which you take to get to the finishing line.

Who do you play as in Breakout Planet?

You play as Imo, a human who has known nothing but slavery her whole life but has been struck by good fortune and given an opportunity to escape from captivity. Unfortunately for Imo, the crash has damaged her body a lot so getting back on her feet will be difficult.
An alien lifeform only known as Binkii has taken an interest in Imo and will be accompanying her on her journey to escape. Little is known about this lifeform, apart from it is able to survive through symbiosis with different hosts.