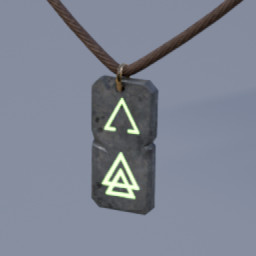 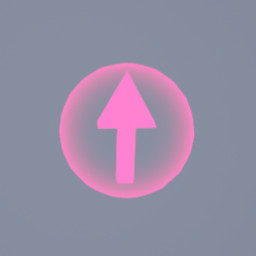 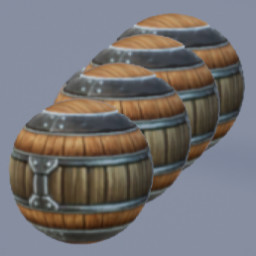 Build it up and hit play!

Within a simple premise, where you are trying to get the ball to the goal socket, lies an unexpected amount of complexity. A variety of tools available and three-dimensionality of the puzzles, while daunting at first, will satisfy both people new to the genre as well as veterans. As you rapidly prototype solutions to various puzzles you will soon come to love the unique playstyle!

There is a ton of fun to be had with even the simplest of mechanics. From making your ball speed across the board like a small, round daredevil - to making it float in reverse gravity in order to cross otherwise inaccessible parts of the levels. And it is important that you know how to do so because most of the levels require you to collect all spawned keys in order to unlock the goal at the end.