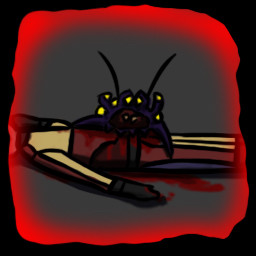 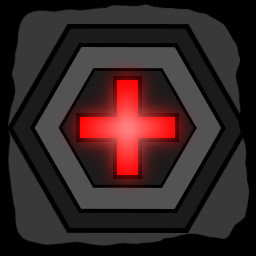 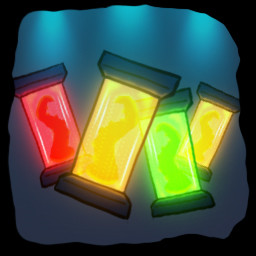 View
all 22
Title: Not Their Will
Genre: Action

Play Not Their Will

Not Their Will is a Top-Down Shooter in which you control an alien capable of controlling the abilities of the enemies and using them against them. Your objective is to destroy the humans that are shattering your home planet extracting the powerful crystals there are buried deep in it.

The alien you control is eager for revenge, which he will achieve by killing the humans he meets along the way. By itself it is very weak, so you will need to use the weapons of the enemies to be able to kill them, getting on them to shoot each other, throwing explosives at them, electrocuting them, bouncing their bullets... or just eating their heads.

Take revenge on humans in the two areas offered by the video game:

Mechanical enemies are no exception, so you will encounter 3 of them:

Will you be ready to face the bosses that await you at the end of each level?