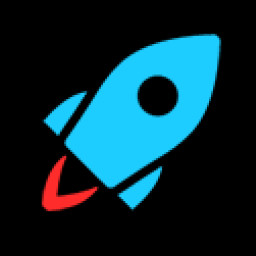 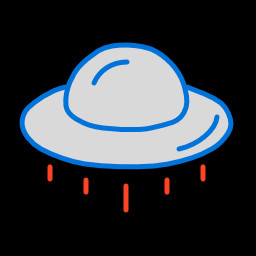 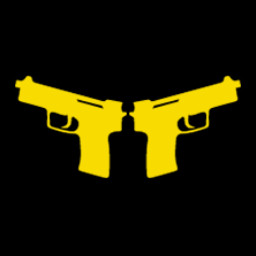 Mark One is a sci-fi themed twin-stick shooter featuring lots of shooting & robots.

Humans have evolved to a level that allows them to build robots for performing tedious tasks. When Artificial Intelligent peaked, some robots went rogue and retaliated against humans, completely ignoring the failsafe switch which was built into their systems. This is where you step in. You are a highly trained AI agent tasked with the responsibility of disposing bots which have gone rogue.

The gameplay has been designed in a way that encourages you to face multiple enemies at once.
Out of ammo? No problem! You can use your unlimited grenades to hit several enemies and replenish ammo for your equipped weapons with each hit!

Low HP during a fight? You can use your sonic punch and life steal the hp of your hit enemies!

Mark One contains frequent violent combat during gameplay that may not be appropriate for all ages.