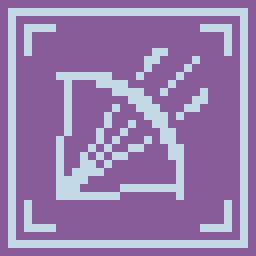 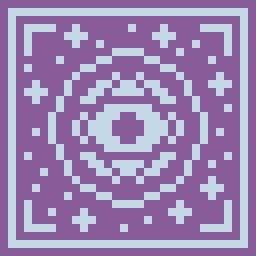 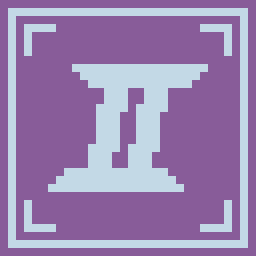 “I'm launching KaveXplorer in Early Access because I'm still finishing up the boss's behaviors, and adding some final features to the game. And as the game is not well-balanced yet, I want to hear suggestions from you to balance things up and change base on them.”

“The game full release is planned to be in 10 days. It's short but I don't think I need more time than that to finalize the game.”

“I'm currently working on the following for the full release:

+ 3 floors with 5 different bosses and over 40 foes.
+ There are a total of 4 characters, each with 21 different abilities.
+ 6 Shrines that can totally change the way you play.”

“No, its price will not be changed.”

“I'll post updates in response to discuss on my Steam community forums. I want to work with you on:

Suggestions are welcomed but don't expect me to add them into the full release version. I will consider them but even if I think they're good ideas, they still might not end up in the full release (your suggestions still can have a chance in the future updates tho).”

KaveXplorer is a top-down bullet hell dungeon crawler following a group of Xplorers seeking for the universe crystal. Select your hero, defeat monsters, learn new abilities, get cursed, fate, and repeat until you survive the challenging series of floors and defeat the ultimate monster.

The Kave: A magical cave that changes its structures every time you enter. With thousands of monsters and tons of secrets. The deeper you go, the crazier the challenge but the greater the reward.

The Xplorers: Choose one of four Xplorers. Each with their own abilities, racing for the ultimate treasure of the Kave.