This content requires the base game Super Hiking Simulator 2020 on Steam in order to play.

This content requires the base game Super Hiking Simulator 2020 on Steam in order to play. 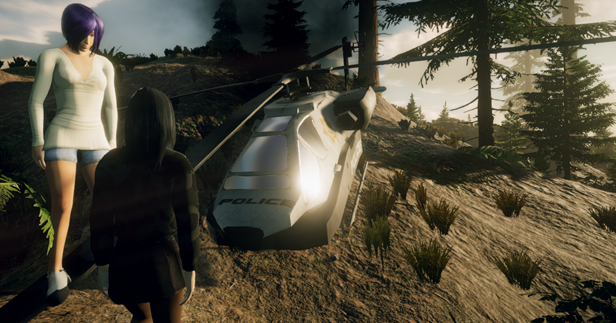 Short TPS game.
The game is a free add-on to Super Hiking Simulator 2020.

A sequel to a story in a base game.

About game
TPS game.
Visibility is poor at night. And it's snowing.
The main character is a novice police officer. (be unaccustomed to handling a gun)
Many enemies.
Very High difficulty.

Purpose of the game
A police helicopter carrying Rin was attacked by a religious group.
Yui Sakamoto, a rookie police officer, needs to leave the battle area while protecting Rin.

How to play
You can select this game when you push "PLAY" on STEAM app. 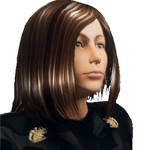 Yui Sakamoto
The main character of this DLC.
A new police officer. She became a police officer because she admired her older sister who is a detective. 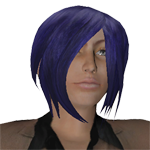 The main character shoots people or things with a gun.
(There's no bloodshed, no Gore, no grotesque scenes.)