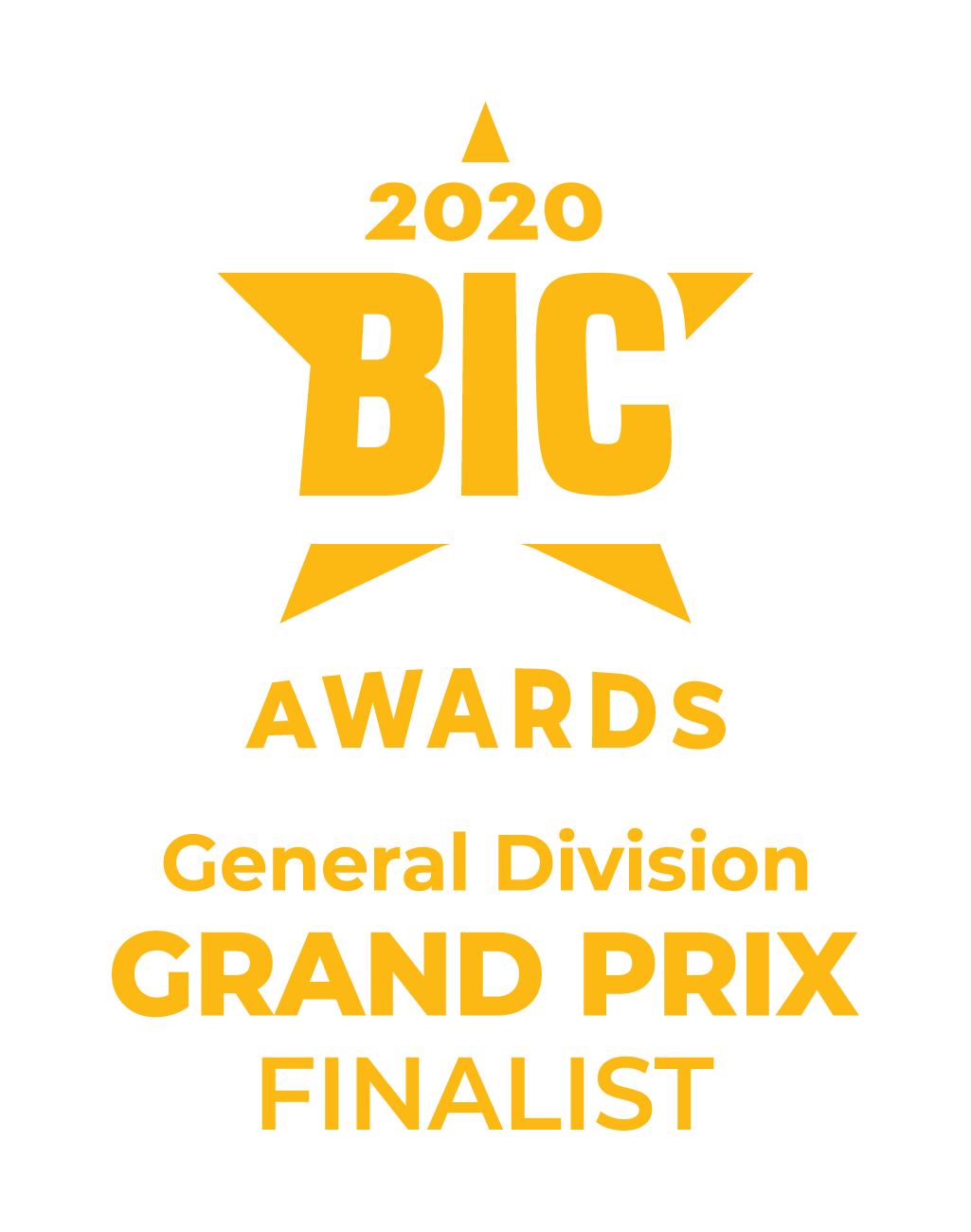 D.E.E.P. Battle Of Jove is an epic, fast, arcade-type campaign-based dogfighter that aims to take next-gen graphics & controls to achieve an experience that gamers have known since Star Fox: an easy to pick-up single player shooter where players chose from different ships they can upgrade as they take the role of one of the members of the rebellion in a fight against a power, deep AI.

If terminal velocity is your thing and barrel-rolling is your middle name, DEEP is what you're looking for. Shake off enemies tailing you by doing a loop, maneuver thru giant space constructs near Jupiter or rocky corridors planet-side, use your homing missles to target the next enemy while speeding past your ally mothership.

Choose from different ships that range from the speedy scout, the tank-like Crusher or the balanced Raven. These ships can be upgraded and customized both in terms of functionality (weapons, engines) as well as comestics, to be obtained by completing missions or getting achievements.

Altho it might look like other games in DEEP there is no open-world, no rogue-like elements and no procedurally generated anything: All the levels are hand-made put together, following a retro-strand of space games while featuring all the next-gen shine and splendor you'd want why defying the skies.

D.E.E.P. will tell of a rebellion taking place in the Jovian System, where the player is part of a rebellion, resisting and battling against the ever-increasing all-knowing all-controlling mega AI called D.E.E.P.-Brain. Thru the 8-hour long campaign players will start out as veterans turned rebel,