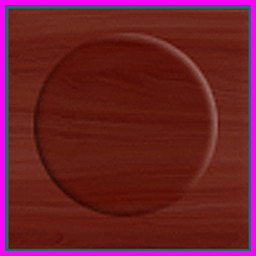 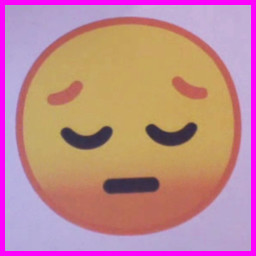 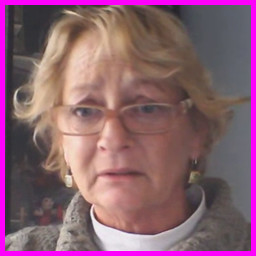 “Picture Phoenix Wright, but with things getting far sillier while no one is likely wearing pants.”
IndieGamesPlus 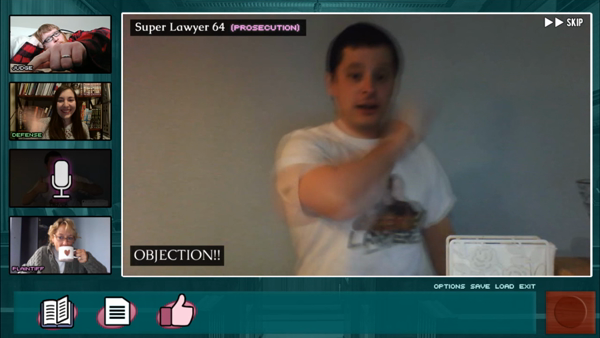