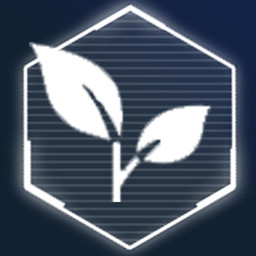 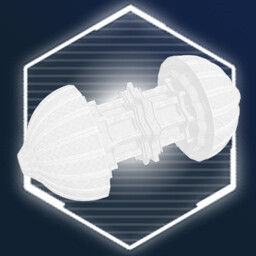 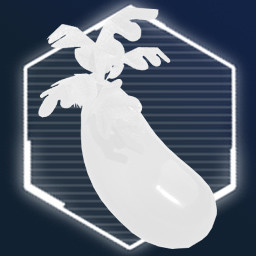 “Our community has been heavily involved over the course of the development. We are monitoring Steam forums and our discord to get as much player feedback as possible. We even developed an in game feedback form to get the most direct and efficient player feedbacks. This is really important for us, as we want to make the game the players wants.”
詳細を見る