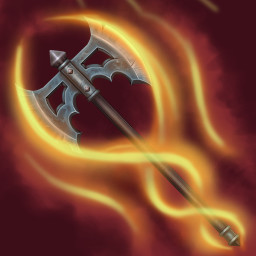 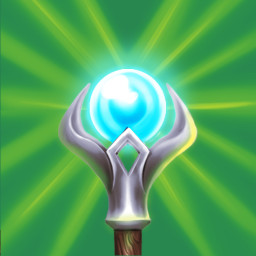 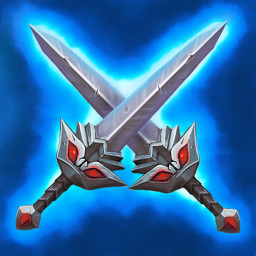 “The game is not complete yet.
I still need some time to complete the game, about 3 months, I will need to create new playable characters with some new magics.
I need more time to create enemies with different abilities and new areas to be explored.
Another question is the game balance, I don't want to create enemies that are too easy to kill or enemies that no one was able to defeat, I expect to receive feedback about enemy status to check if the game is balanced.”

“The current version of the game contains:

“Yes, the game price will increase when big updates are released.”

“I will publish posts on the Steam Discussion board and ask about specific functions in the game and ask for feedback.

I will use this feedback to implement more functions in the game.”

The evil lord was destroyed, everyone thinks peace will go back to these Dangerous Lands.

But everyone was wrong, a new evil is becoming greater, minions are coming to get revenge on his master.

Join the dark side to bring prosperity in the evil ascension.

Choose your servant and bring chaos to these lands.

Don't forget, always save your game, this game doesn't have auto-save features. You can save the game in the pause menu.