“For those of you who have been affected by the COVID-19 and spend a lot of time at home, we'd like to bring you a new game for free as soon as possible.

This is a game that can be played by visually impaired people using sound, and we would like to get more feedback so we are releasing it as early access.”

“We're hoping to move to an official release after about 4-6 months.”

“The early access version will provide you with all of the features we are currently planning.
In the full version, features may be added to make the game better based on your feedback. We'd love to hear from you.”

“The graphics, game rules, etc. for the Early Access version will be the same as the full version we're currently planning on. We would like to add or modify features if there are any points that should be improved based on everyone's opinions. We hope to hear from you.

“We plan to gradually raise the price after official release.”

This party game is designed with visual impairments in mind as it relies strongly on sound.
There are three mini-games, each focusing on a different challenge.
You will need a set of external speakers to play. 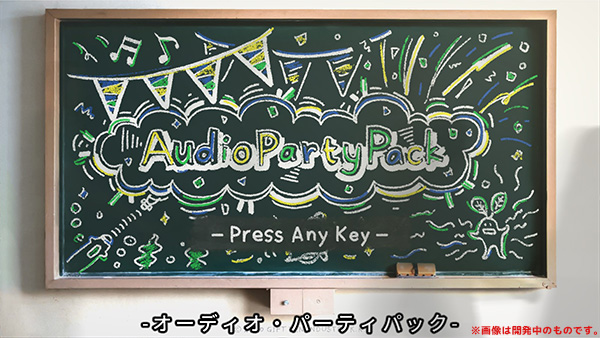 It is available in English, Japanese and Chinese.

GIRIGIRI HARVEST: Pay close attention to each sound as you compete for the highest score!

Pulling turnips from the field will earn you points, however some of the turnips are actually Screaming Mandrakes.
Different Mandrakes have different sounds.
If you hear the same Mandrake scream three times, you will score zero points for the round.
Players should listen closely to each other and keep moving forward until the very last minute to collect more points!
It's a simple but surprisingly exciting game. 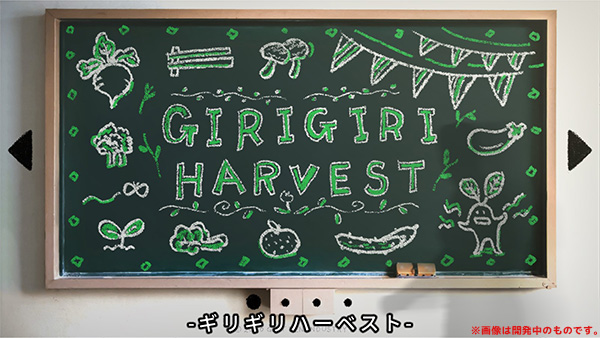 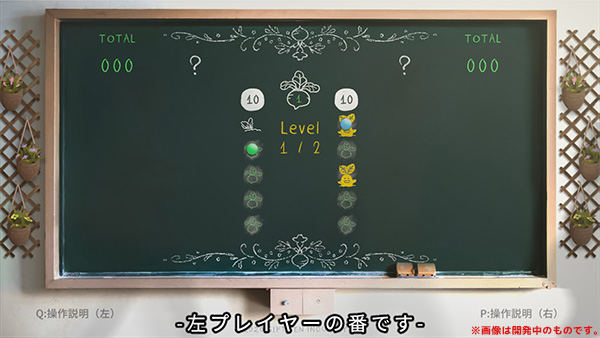 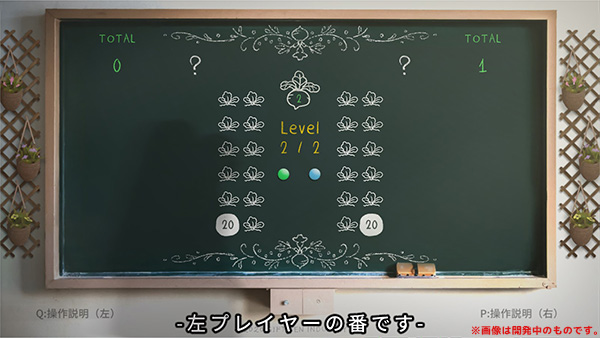 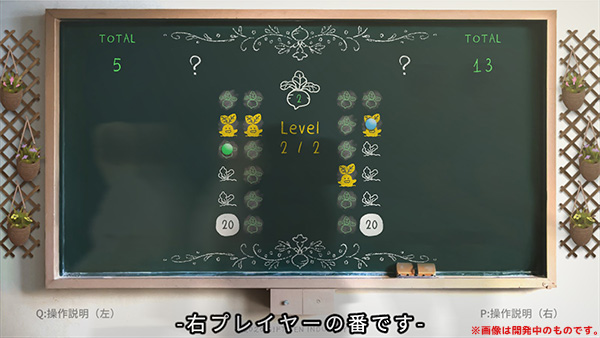 BURUBURU SHELL: Work together to choose the same themed sound!

According to the question, choose a sound that you think is easy to convey, such “sounds like…”, or “feels like…”.
If the other player can then guess the same sound, the stage is cleared!
Work together to get all the questions right! 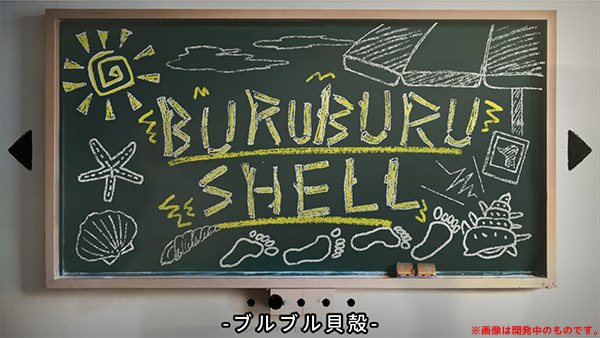 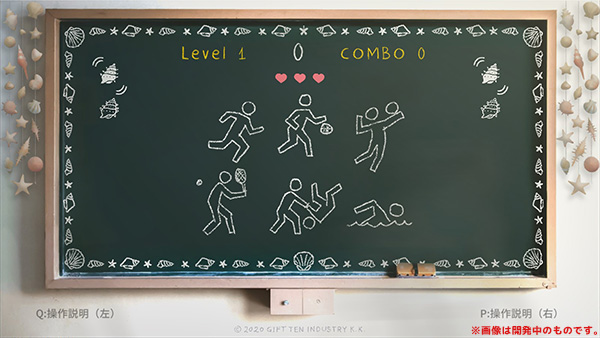 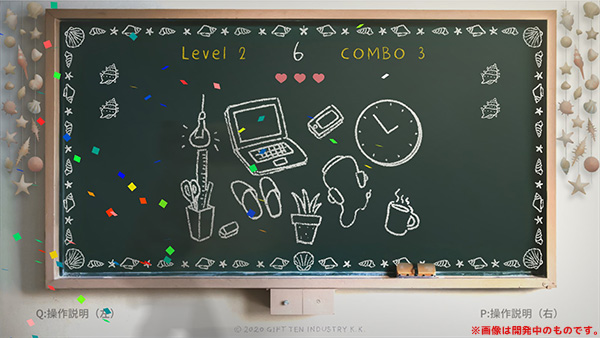 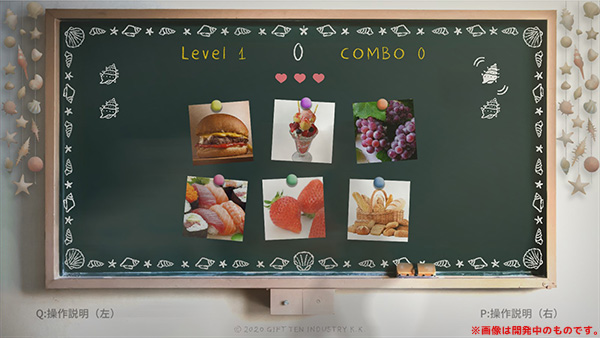 Players are divided into two roles: A "Sonar player" who uses sound to search for enemies and obstacles, and a "Pilot player" who steers the submarine and fires/detonates torpedoes.
Work together to clear the stage.
The Sonar player puts a speaker to his or her ear and tells the pilot the location of an enemy or obstacle.
Using information from the Sonar player, the Pilot fires a torpedo and detonates it directly over the enemy! 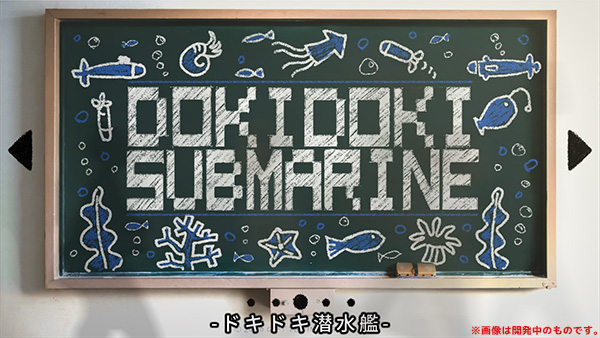 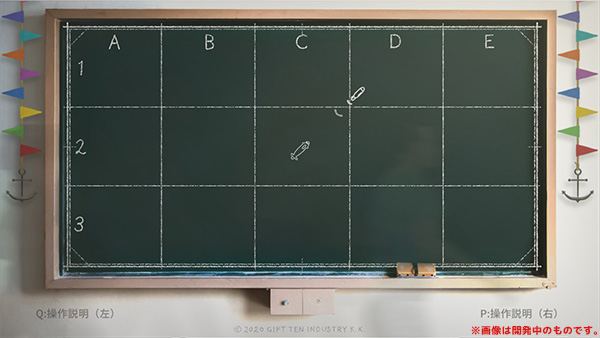 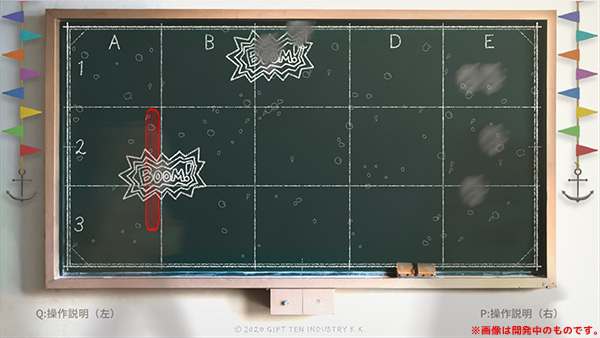 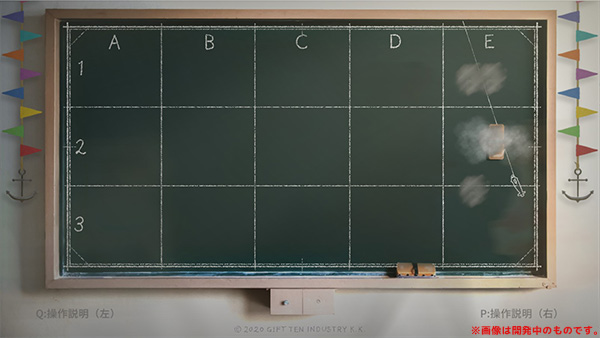