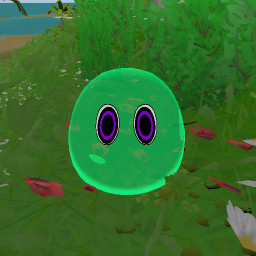 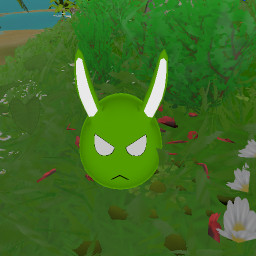 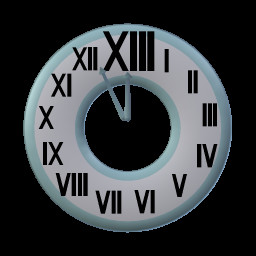 “I would like some feedback and suggestion from the community while I proceed adding new content to the project. With the content now providing several hours of gameplay and the option of finding better gear and some replayability with different class and skill choices the early access version should now give an idea of the finished game.”

“I still have many ideas I would like to implement and that could take some time, propably several years, but with plenty of content uptades in the process.”

Some casual systems like fishing (ingredients for crafting and/or pet food)
More farming places when discovering new areas (yes farming, with plants and stuff, not enemies you hunt for years).”

“Right now the starting island with 3 dungeons is available. Some minibosses and 4 not too difficult boss fights... Unless you increase the difficulty.
Some secrets with hidden resources and chests.
Crafting items and equipment.
Taming pets with random range stats and size.
Looting gear with a stat variaty and some sets and uniques.
Farming and some buildings for the farm.”

“It is likely the price will increase at some point when enough content and new features were released.”

“Suggestions and feedback should mainly be posted on Steam or Discord, preferably steam.
I would gladly use constructive feedback and suggestions about the current and future content/system.”

A colorful fantasy world threatened by dark forces is in danger. Help defeat the threat with your allies and companions who join you on the way.
This game allows deep character development with classes, skills, equipment, companions, pets and more.

Play the way you want.
Use summons, sentries, fight in melee or ranged, with or without spells. Be highly mobile or slow as a turtle.
Free character development, Unlock new classes with skill points, limited by required amount of skill points spend in class skills.

Loot or craft equipment with item stats from a random level range pool. Random stat pools depend on found rarity.

Dive into dungeons to fight stronger enemies for better loot.
Explore the surroundings to find hidden loot and rare enemies.

Use traps to catch monster and tame them. These may assist you in battle.

Farm for items and rare equipment, feed your pets crops to make them stronger (optional).

Day night circle with different monsters at day and night in some areas and small events on certain days like a special tameable monster spawn.