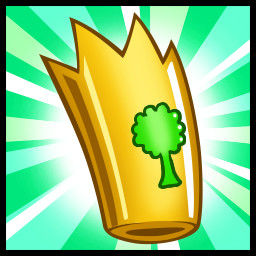 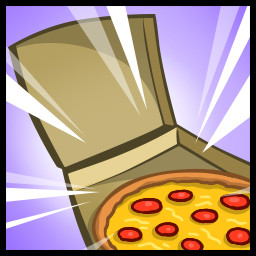 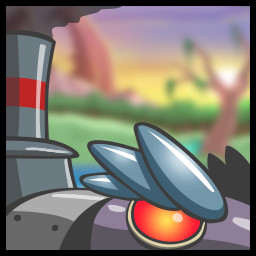 “The game has gone through many versions and iterations and we are finally at a stage where we believe we have nailed down the aesthetic and the core concept of Oh Frog. With that said, we still have a long road ahead of us as we add more content and expand on the mechanics of the game.

Moving forward with development we want to build a strong foundation with the community and get as much player feedback as possible, to help us make a more balance and ultimately fun experience for everyone.”

“Though an exact time frame isn’t something we are ready to divulge, we believe we need another 14-16 months of development in order to complete all the content of the game. However, we are strong advocates of making sure the game is in its best possible state before release, especially considering the feedback from the community, so there might be changes to the development time needed.”

“The majority of our efforts will be directed towards expanding the content of the game and making it a blast to play through. Squashing bugs and balancing the gameplay is, of course, part of that process.

The final version of the game will have a slew of content (and flies!) to munch on including:

Six beautiful worlds, each with its own theme, secrets and allies!

A fully fleshed out story through beautiful comic strips.

“Currently the entire first world of Oh Frog is playable and we reckon it will take up to an hour to complete (more if you look for secrets!). The story and lore for the first world is also complete and included in a comic strip fashion. Local Multiplayer for up to four players is also fully playable with five different frogs to choose from (abilities for the Frogs will be added in a future update).”

“The price of the game will increase as we approach full release.”

“We plan on using the Steam forums to build up and communicate with our community. We want to hear your voices and we will use your feedback to improve and reiterate on parts of our game that are still rough around the edges.”

The Frog Kingdom’s most prized artifacts, the Crowns of Power, have been stolen and the world is plunged into chaos. As darkness slowly seeps through the land, the Crowns' power has began to twist and corrupt nature herself into a force of evil. Desperate, King Frog summons you, Lif, the Kingdom’s last ray of hope and bravest frog, to recover the Crowns and restore peace across the land!

A colorful and loopy 2D action adventure game, Oh Frog invites you to explore the gorgeous and peculiar Frog Kingdom, unravel its mysteries and brave its terrible dangers! Using the simple and addictive hook-and-swing mechanic guide Lif through handcrafted perilous traps and ancient puzzles or bounce around and clobber your enemies. Embark on a magical adventure and discover hidden relics, aid unlikely allies and battle epic bosses!

Experience a fairy tale-esque land full of luscious forests, eerie swamps, windy mountaintops and many more, all hand drawn with meticulous detail and love to invoke the feeling of a dream-like world. Whether friend or foe, all characters come alive through masterful animation and a pinch of derpiness! Watch Lif’s story unfurl in lighthearted comic strips as you conquer stages and progress through the game.

But wait! There’s more!Duke it out with three other friends in classic deathmatch-style or fight for control of an ancient artifact, in local coop mode! Choose between five legendary frog heroes and fight for victory in ancient battlefields.

Dive into an incredible adventure of frogtastic proportions!