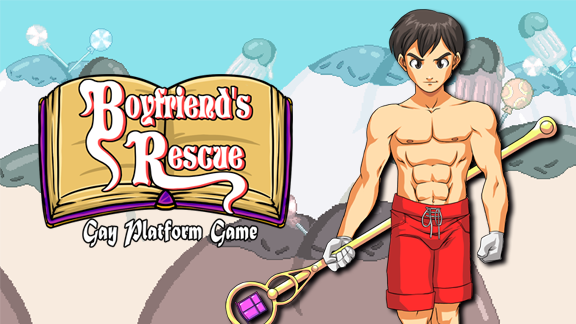 Pablo’s relationship fell into a routine. Trying to create new experiences, Alex, his boyfriend, decided to go for the first time to a Sex Shop: the Big Butt. It could be a normal daily life if he hadn’t disappeared.

Desperate, Pablo started to search for him and when he entered the Big Butt, the Gay Sutra, a big purple book caught his eyes. When he looked at that naughty book, Pablo’s got a surprise.

This game had Patricia Leite as an Accessibility Consultant.