“Tiny is a nice little boy who loves photography and see things a bit differently to his peers. Actually, he is very happy with his own company. . . Read the full review on the link below” 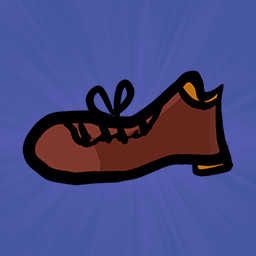 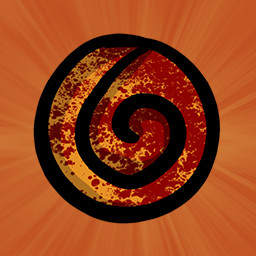 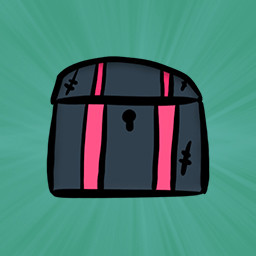