Strato'S Sylph Asterism
Developer
Acheron-Soft
Publisher
Acheron-Soft
Strato's Sylph is an air battle action STG based on the motif of fighter planes and beautiful girls. Set on the earth-like planet "Strange Sphere", the girls who wear weapons and run in the sky "Sylph" and The game depicts a battle with MARXII, a monster in the shape of a bee.
All Reviews:
2 user reviews - Need more user reviews to generate a score
Release Date:
Developer:
Acheron-Soft
Publisher:
Acheron-Soft
Tags
Popular user-defined tags for this product:
Action Indie Anime Shoot 'Em Up Mechs
+
Reviews
All Reviews:
2 user reviews () All Time 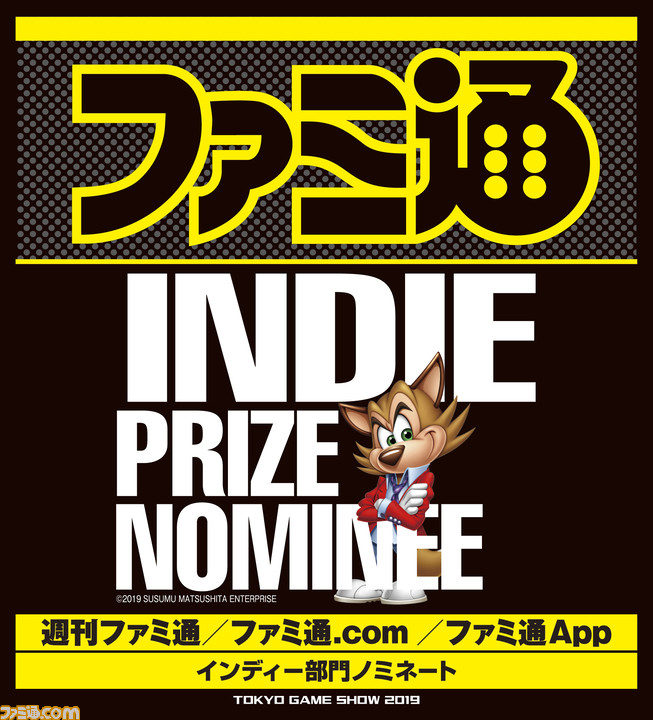 Aster, a newbie Sylph, is assigned to the Muroc base.
While patrolling the airspace near the base on his first mission, she encountered an MARXII.
Fight them off even the hardest.
Despite the confusion and hardships, I met and trusted my friends, Noah and Chaika.
Throughout the mission with the two of them, he develops himself.
Eventually, the three of them formed a stage act, which became known as the Asterism Corps.

◆Game Outline
This game "Strato's Sylph" is based on the concept of "a game system that has never been played before.
A 2D air combat action shooter with a high degree of freedom of control and a variety of play options depending on the user's strategy.
You can choose which weapons you can use and which three characters you want to use, and your attack power, motion, etc. will also change.

◆Battle system introduction
normal attack
Pressing the left click will cause a normal attack.
If you run out of ammunition, use the reload button to change the magazine.
The remaining bullets are displayed on the screen.

melee fighting
Pressing the Space key will cause a melee attack.
Enemies with shields can't be attacked by guns, so they can be defeated by melee fighting.

Lock on and missiles.
Lock the enemy by pressing and holding the right click
When you release it, it fires a missile.

avoidance system
Avoidance is done by pressing the Shift key.

Reload & Collect Items
Use the R key to reload and retrieve items at the same time.

Powered by "CRIWARE".CRIWARE is a trademark of CRI Middleware Co., Ltd.