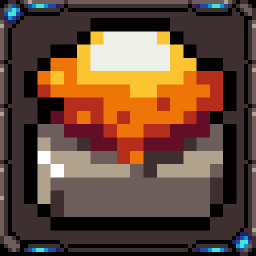 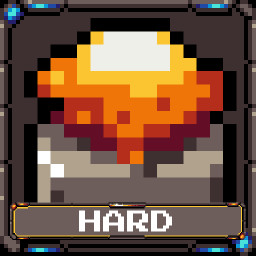 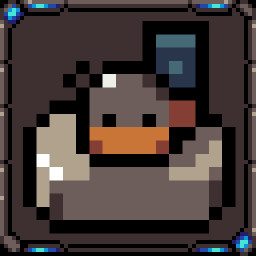 Snake Core is an Arcade game combining the gameplay mechanics of Snake but twisting and turning the setting and variation into an inter-galactic war against an alien threat with a variation of mission types and army units.

Command your army of different soldier units as they attack aliens, take out bombs, retrieve soldiers, defend key locations, and hunt down big Snake like creatures. The game plays in different game-modes, with a multi-route map that allows the player to decide the best route to the Alien Overlord.

Grab power-ups to improve your soldiers skills, wipe out aliens, and increase your score.. because in true Arcade tradition, getting your name at the top of the high-score list might be the most important thing!