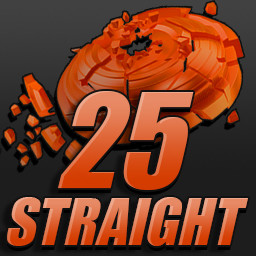 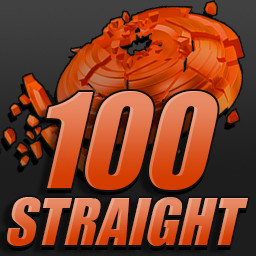 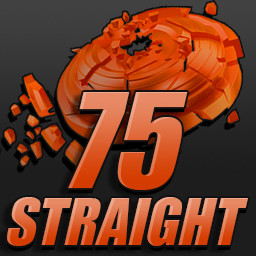 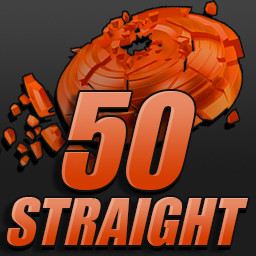 Full left hand support is now enabled. This will allow players who are left handed to invert the control binding to the opposite motion controller by simply grabbing the gun with their left hand. When you grab it with the right motion controller the binding switch back.

We pushed live the first of MANY art updates for the game. In this update there is now a actual shotgun instead of a brown block. I have also replaced the exploding targets with something more realistic.

Straight on Eight VR is a Skeet simulation game with the focus on keeping muscle and eye movement memory while in between practice sessions or tournaments. There are 3 different modes to play with. Training Mode: Show hold points, Target Lead, and where you missed relative to the target. Practice Mode: Move freely from station to station and shoot as much as you want. Tournament Mode: Compete in a 100 target tournament for a class ranking with tournament specific rules.