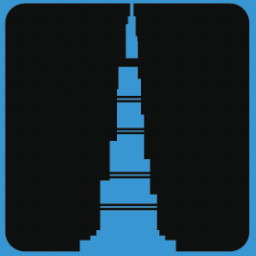 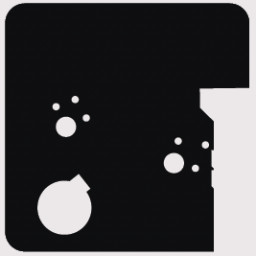 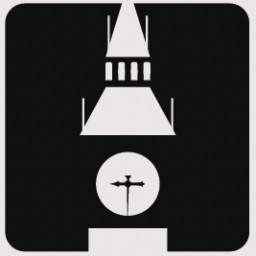 “Forsaken Spire is in a fun, playable state already, and want to start getting feedback from players. Said feedback will feed into new features and content, as well as potential changes to existing features.
We are a small indie studio all working part time. If the game is well-received by players we should be able to start working on this full time to realise the finished game much sooner.”

“We have several new features planned and will continue to work on the game until we have implemented all of them, plus anything else that comes up on the way.
We expect to move out of Early Access once all our currently planned features are implemented and polished, which we will refer to as version 1.0.
Our lead time to release 1.0, we are expecting around 6 months.”

“We plan to add many new tower themes, as well as additional parts for the existing themes. We also plan to add several unique pieces of equipment to aid in your climbing quest, the details of which will be disclosed at a later date on our social media pages. The game will also be significantly more polished both mechanically and visually by 1.0.”

“Forsaken Spire is not yet fully realised, but is in a playable state for you to enjoy!
We currently have fully physics-based hand-driven movement system, a modest starting area, and tower generation built in. There are currently 3 tower themes, each with over 10 decillion possible configurations!”

“While Forsaken Spire is in Early Access it will be sold at a reduced price; to reflect the current state of the game's content and encourage early adoption. The price will increase once we leave Early Access upon the release of 1.0, but don't worry; there will be plenty of warning closer to the time.”

“We would love to hear your feedback through reviews and our various social media pages!
We want to know what you do and don't like, as well as what you would like to see in Forsaken Spire. We will consider all ideas!
We will hear your feedback and ideas through our steam community!”

For decades stories have been told of a castle perched atop an island with no known inhabitants. All who have visited the castle have not returned. Those who have seen the castle at a distance describe a fantastic spire protruding up from it, though no two descriptions of this spire are alike. Some even claim the spire does not exist at all. You have resolved to find the truth of this place, and set out for this mysterious island...