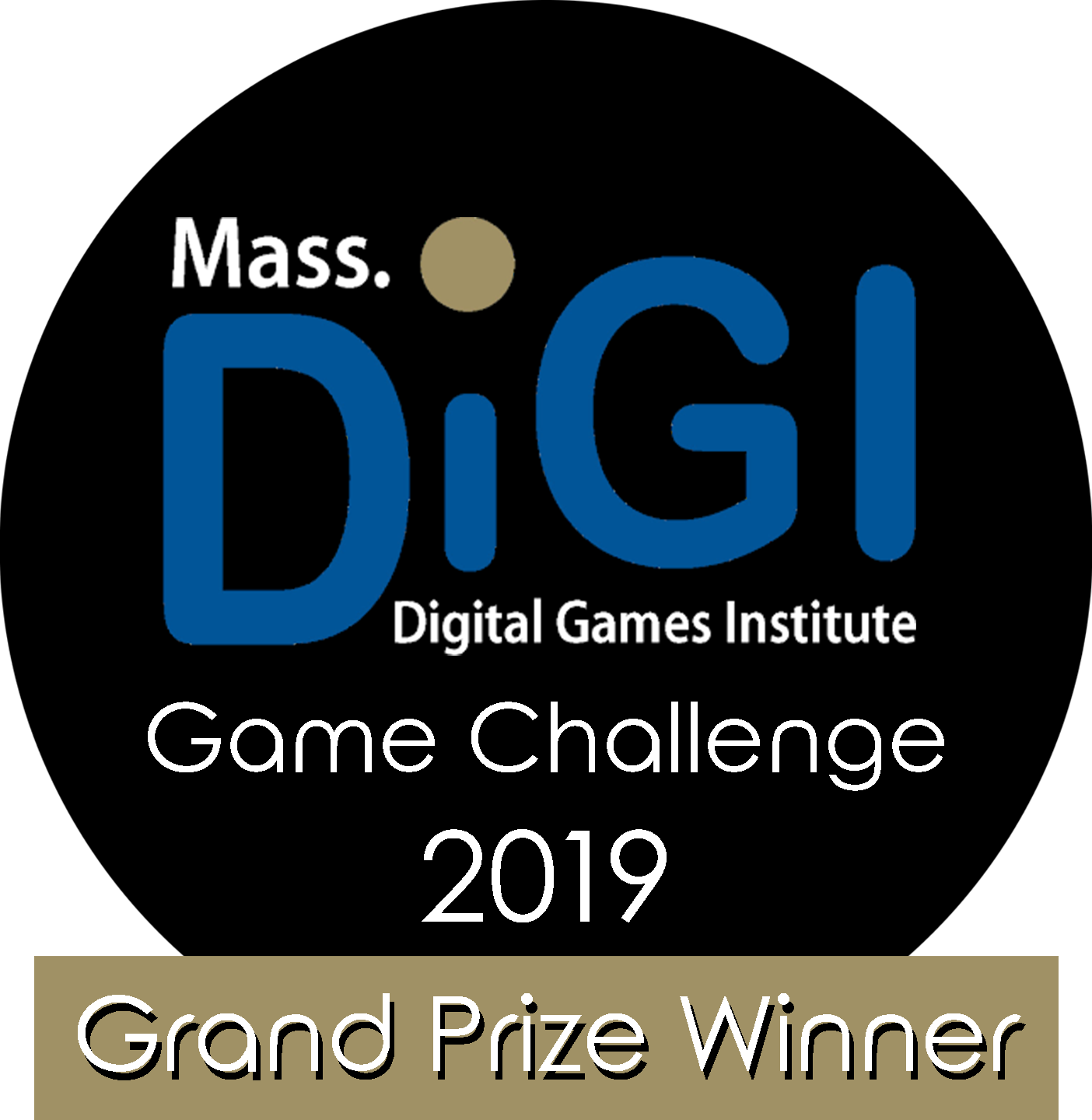 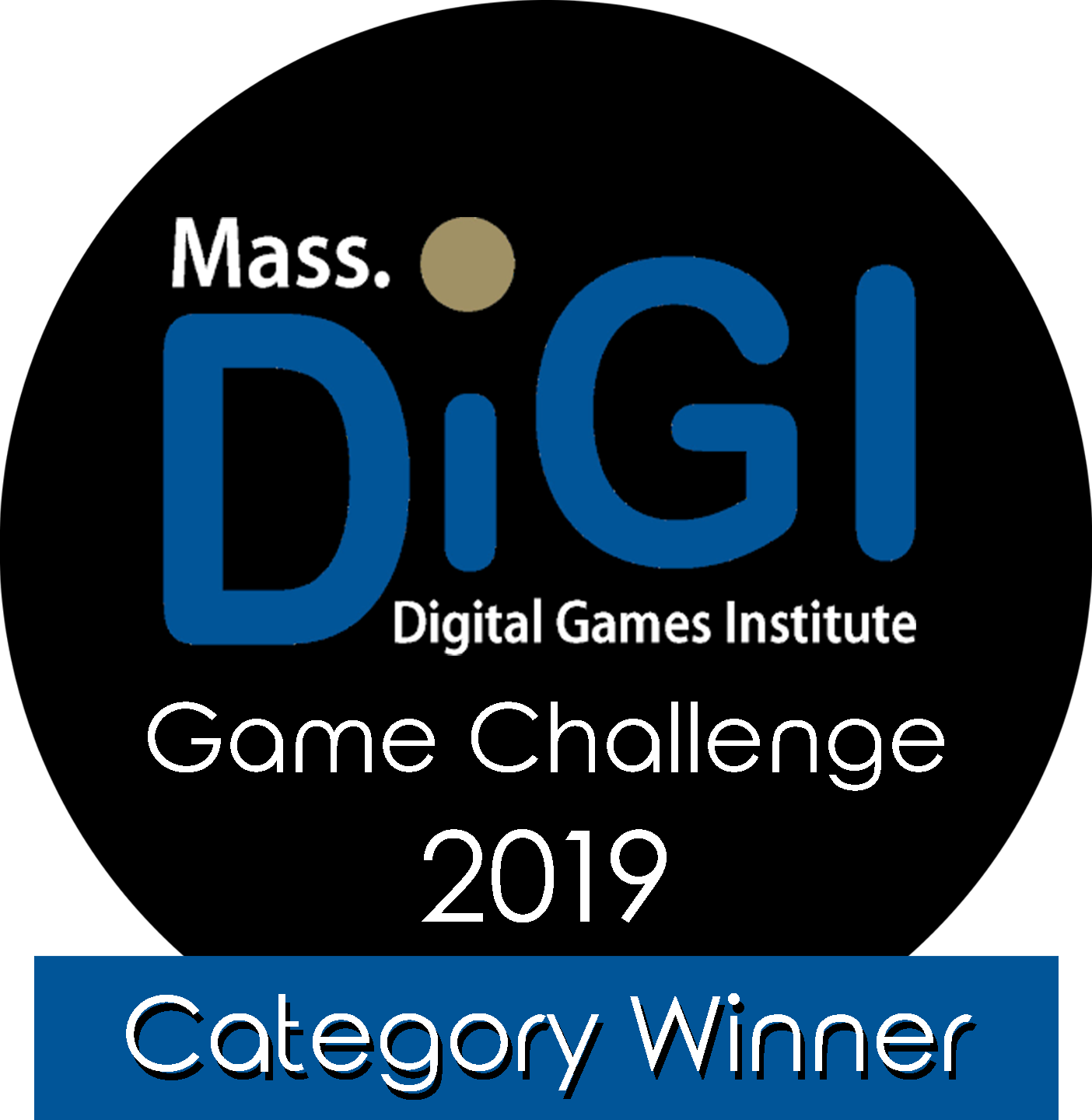 In this time-traveling puzzle game, slip through time as The Sleuth, a goofy man-for-hire who will do whatever it takes to get the job done. With an advanced time-traveling gadget at your disposal, uncover clues, get to hard to reach places, and solve mysteries through four major paid contracts.

As The Sleuth, maneuver through an unhappy marriage, seek the forbidden frozen yogurt and tinker with the physics of pumpkins as you take on a variety of odd cases that lead to even stranger predicaments.